Leeds have managed to win only two games in their last ten league matches and are in 15th place in the Premier League table, just two points clear of the relegation zone.

Marsch’s side went on a winless run from August to late October, when fans and some former players were asking for his removal from the Leeds managerial role. 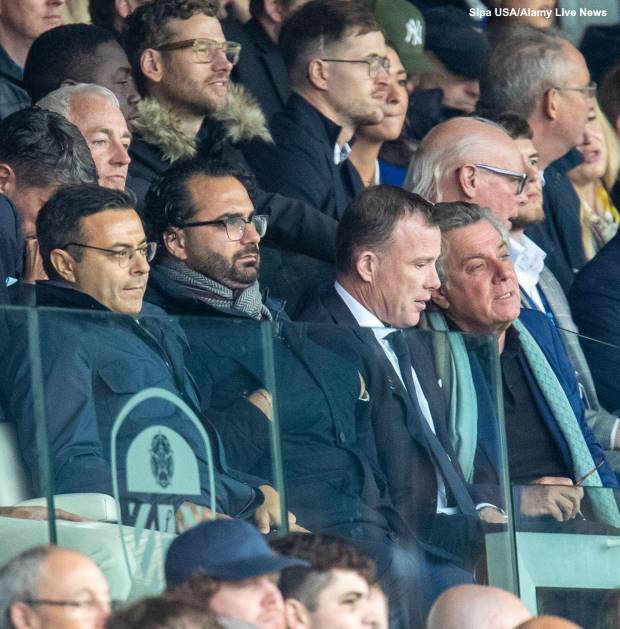 The Whites’ boss managed to calm down the frustrations around him after back-to-back wins in the Premier League against Liverpool and Bournemouth.

Prutton is of the view that Marsch is aware of the doubts and frustrations surrounding him and the Leeds manager may find himself in a similar situation if his team do not perform well when the season resumes.

“I know there have been frustrations with Jesse Marsch and Jesse knows himself the position that he finds himself in”, Prutton wrote in his Yorkshire Evening Post column.

“If Leeds come back and have a rubbish December and new year then he’ll be under pressure, of course he will, and he knows that.

“That’s just the very nature of the job and the team that he works for.

It remains to be seen whether Marsch will be able to turn things around and prove his doubters wrong when Leeds resume their season after the World Cup break.