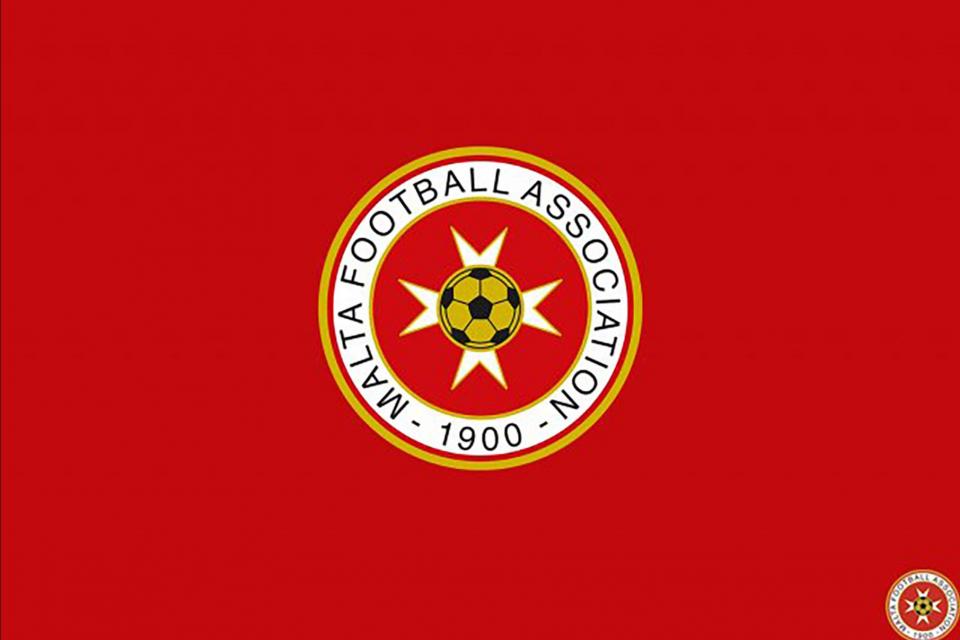 The Malta FA Executive Board approved changes to its Return To Play Protocol ahead of the resumption of the National Leagues last weekend. The BOV Premier League resumes on Monday with the start of Match Day 14 and the Malta FA Executive Board discussed the Public Health Authorities measures that will come to effect as from next Monday. The MFA announced that only fans who show a valid COVID-19 certificate will be admitted to the stadium. “Football will be resuming as of Monday the 17th of January, with the first matches from the BOV Premier League’s matchday 14,” the Malta FA said in a statement. Continue reading this article on SportsDesk, the sports website of the Times of Malta