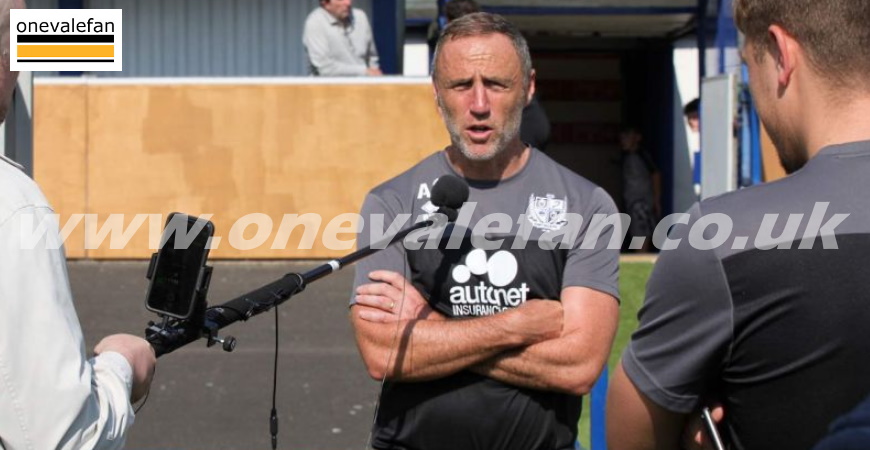 Port Vale assistant manager Andy Crosby says he was pleased with a “dominant” Port Vale performance and the “bounce of the ball” denied David Amoo a late winner. The Valiants played out a goalless draw with Exeter on Tuesday evening. The visitors hit the woodwork but Vale also came agonisingly close to a winner when […]

Re: VAR! Video Assistant Referee - It's not for everyone / Bit shit innit?
Yesterday 15:13Red and White Kop
Friendlies - Panama vs Uruguay
Yesterday 13:07Football LineUps
Lingard on a FREE
07:27Marching On Together