Broadhead is currently plying his trade at League One side Sunderland on a season-long loan deal from Everton as he bids to gain valuable first team experience.

The 23-year-old was handed a start on Tuesday against Morecambe in the league and he scored a brace either side of half time as Sunderland bulldozed their way to a 5-0 thrashing. 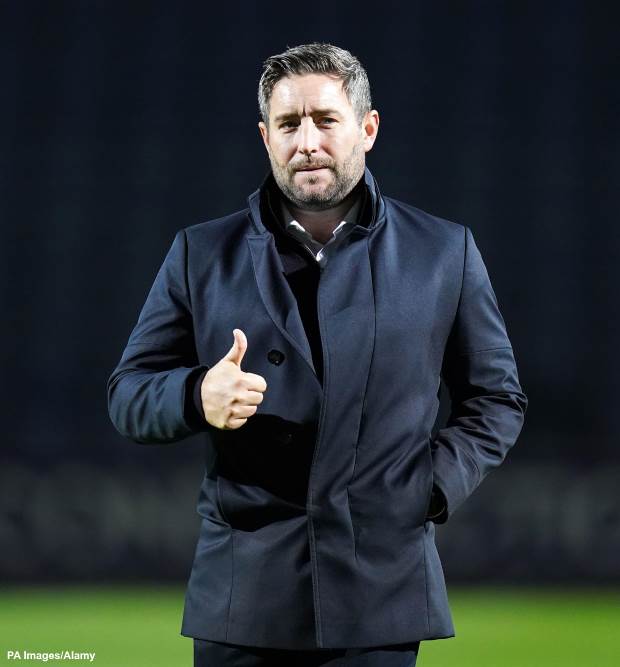 Black Cats boss Johnson has heaped praised on Broadhead for his excellent finishing skills, while being tactically bright and affording positional flexibility.

Johnson is pleased Everton entrusted the young striker’s development to Sunderland for this season and is seeing him having a good run in the starting eleven.

“He [Broadhead] is a good player”, Johnson was quoted as saying by the Northern Echo.

“He can drive at people and he’s quite flexible in his positioning.

“He’s a really good finisher, which you saw at Cambridge away and today for his two goals.

“He’s tactically bright as well, and we’re very happy to have him.

“We’re pleased that Everton have entrusted us with his development.

“As I said before, it was embarrassing that he wasn’t in the starting XI, but he’s there now and he’s getting a good run.”

Broadhead has scored three goals in his last three league outings for Sunderland and will hope to nail down a starting spot under Johnson as they gun for promotion.