Daniel Ricciardo says McLaren got "into the groove pretty quickly" on Friday in Montreal where the Aussie and teammate Lando Norris both clocked in among the top ten in free practice 2.

Ricciardo preceded the Briton in FP1, closing out the first half of the field, before moving up into P9 in FP2. Overall, it was a productive opening day of running for the papaya squad at the Circuit Gilles Villeneuve, the scene of Ricciardo's maiden Grand Prix win in 2014.

"I’ve definitely missed this track after not coming here for a few years," said Ricciardo.

"It’s so much fun. I’ve just enjoyed it. Enjoyed driving. It’s awesome – one of the best for sure in my opinion. I think we got into the groove pretty quickly and we showed good signs.

"It could be completely different, but I think today was a solid start. Hopefully we can do a bit of fine-tuning and then find a little bit more speed overnight now.

"Overall, it was just an enjoyable Friday. So, I’m happy to be back." 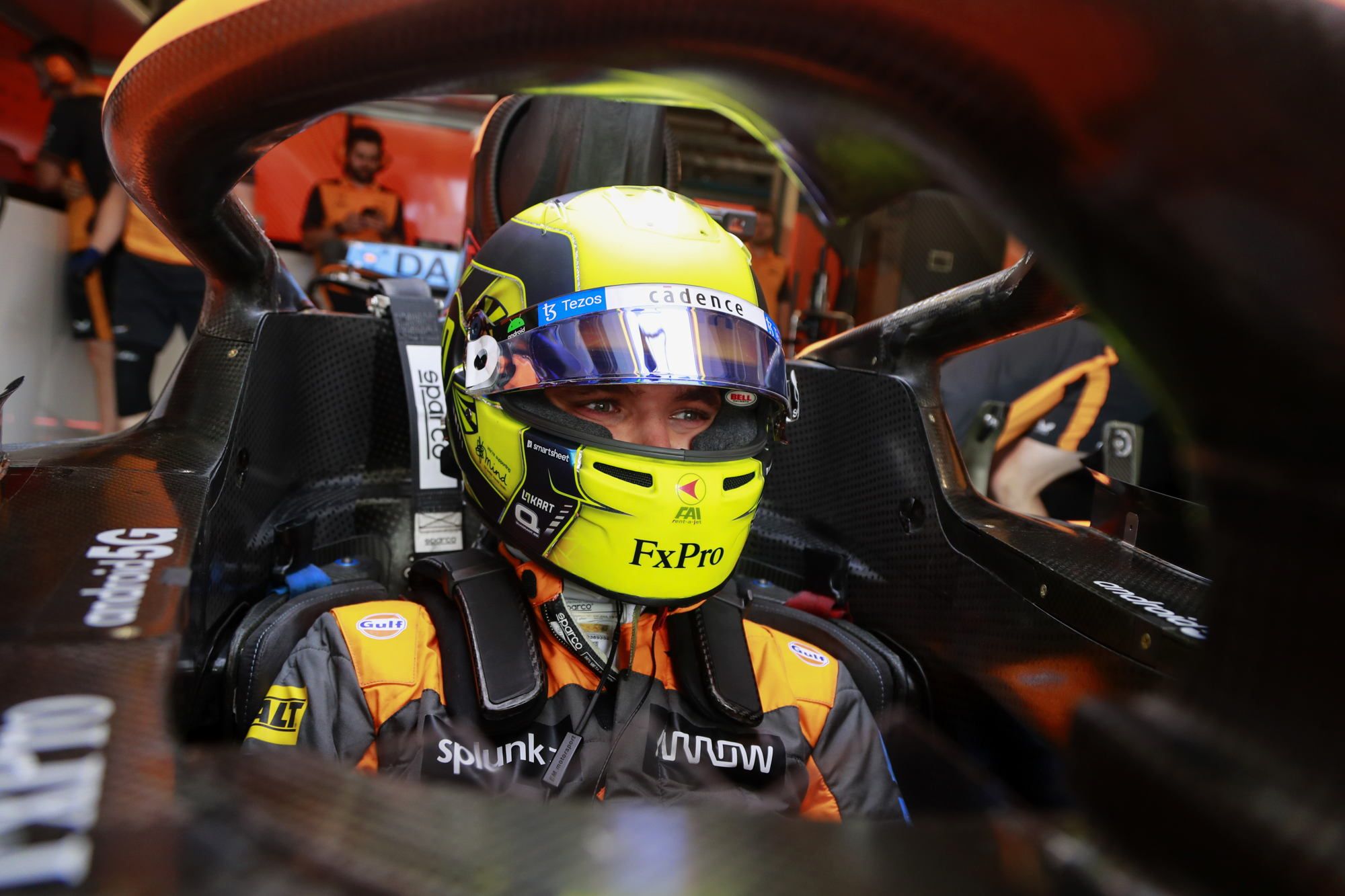 On the other side of the McLaren, Norris rued "a couple of issues" that complicated his set-up work and limited his long runs.

"Tough day. I’d say positive, because we got through a lot of what we wanted to, but not everything," he said.

"We had a couple of issues, so I didn’t get as much running as what I wanted to. We’re a little bit on the back foot with a couple of things, especially in the long run.

"Apart from that, the car’s in a reasonable place. We’ve definitely got some work to do with some much quicker cars ahead. But, apart from that, positive, and we’ll continue to improve into tomorrow."

The post McLaren and Ricciardo quickly 'in the groove' in Montreal appeared first on F1i.com.