George Russell says the fundamental issue impacting the performance of Mercedes W13 could be solved next weekend or not until F1's summer break.

A car undermined by chronic porpoising and understeer and straightline speed limited by too much drag have left the Brackley squad third fastest in the pecking order and in crisis mode as it digs in to solve its issues.

But Russell, who finished fourth at Sakhir, just one spot behind teammate Lewis Hamilton, says that putting a time target on solving the troubles of its new-generation Silver Arrow is impossible.

"We are quite draggy, but this porpoising we’re experiencing down the straight is going to slow you down because we’re smashing into the ground rather than going forward," he said, quoted by Motorsport.com.

"The lap time deficit we have is probably 50 per cent [on the] straights, 50 per cent corners.

"It offers a glimmer of hope; we all believe we can solve the issue, but we truly just don’t know how long it’ll take, it might be next weekend or might not be until the summer break." 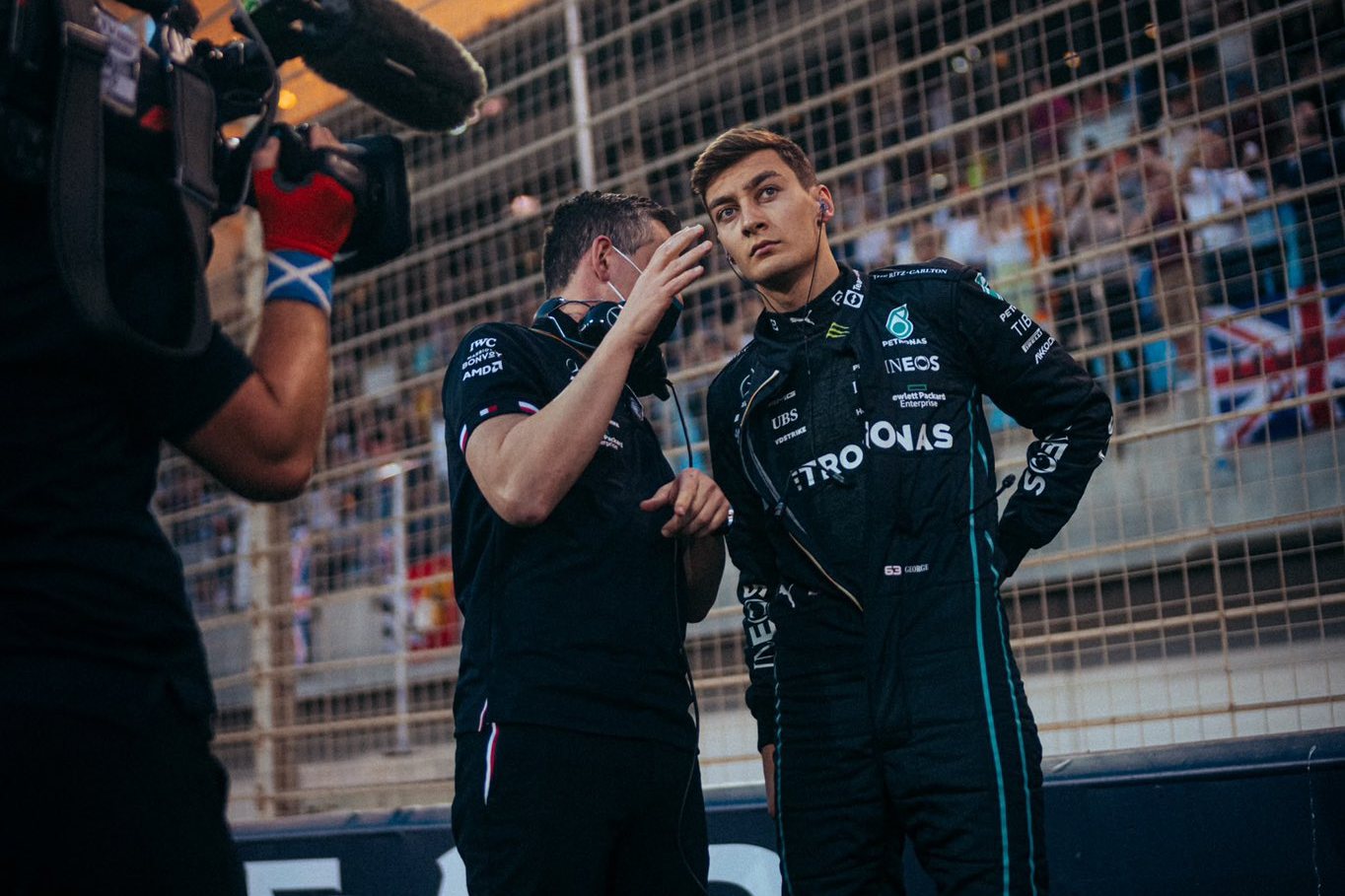 Russell explained that its car's porpoising, or high frequency vertical pumping on the straights, is particularly detrimental to the W13's tyres, but solving the issue would go a long way towards improving the car's handling and pace.

"In every braking zone you’re bouncing into the corner and the rears are just skipping under braking as the car is so unsettled," he explained.

"We know if we unlock the performance it’s going to benefit everything, it’ll help tyres, help us under braking, it will give us more grip.

"We really hope we can find a solution as soon as possible as we just know that’ll answer a lot of our issues, but it is easier said than done."

Last Sunday in Bahrain, Mercedes team boss Toto Wolff half-heatedly joked that the team had a quick fix in the works to solve the excessive drag of its W13.

"It's easy to shed drag off a car because you simply take a chainsaw and cut the rear wing into bits," he said.

"That's what we will be doing for Jeddah.

"Today we were punching above our weight class, with the Red Bulls DNF-ing," added the Austrian on a serious note.

"At the moment we are fifth and sixth on the track, and we are trying to recover ground but it is not going to come from one day to the other – we’ll keep pushing." 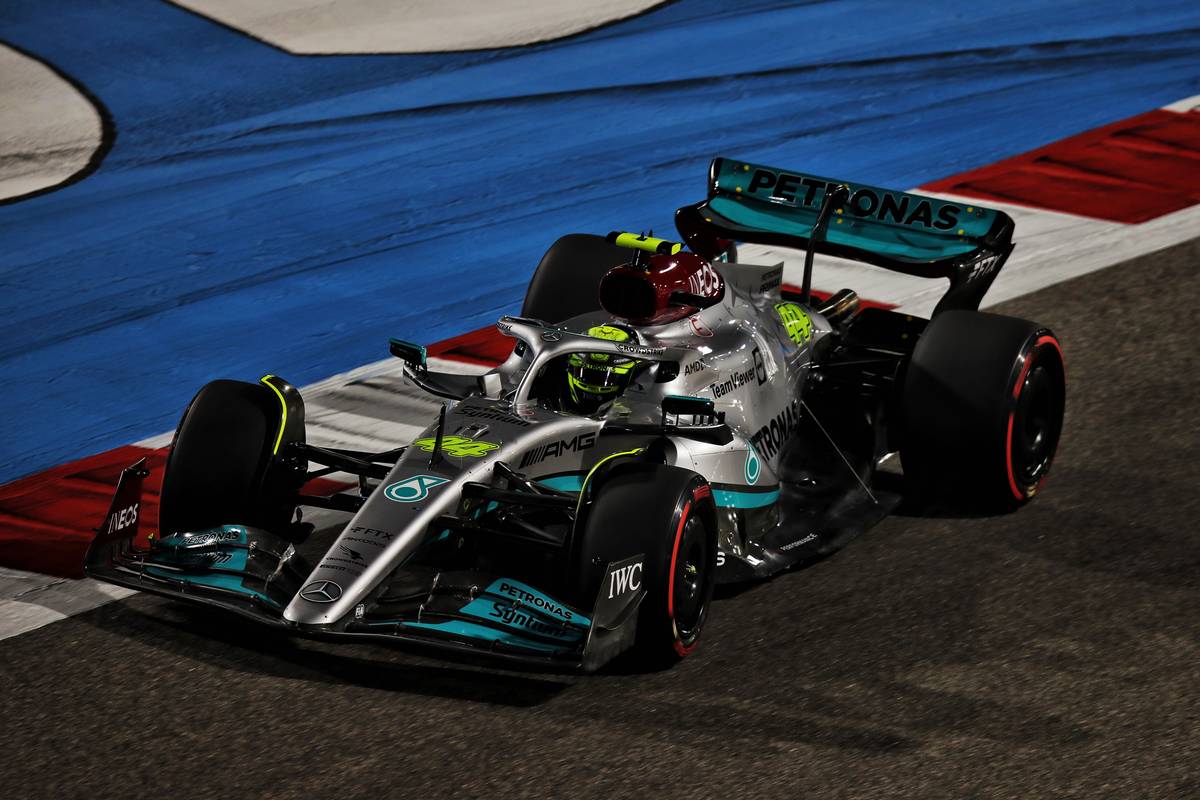 Russell also explained that putting so much focus on solving its car's porpoising plight is detracting from other areas of Mercedes' W13 that require attention.

“We’re trying so many different things, which is also limiting our weekend because we’re so focused on that and so fixated on that we’re not looking at other parts of the car," said the Briton.

"I think behind the scenes we’re understanding it a little bit more, but truly [we're] not where we want to be."