Fernando Alonso says F1's new regulations do allow cars to follow each other more closely, but the Alpine driver insists tyres are the "biggest differentiator" when it comes to overtaking.

Formula 1's new-generation cars, which rely on ground effects to generate most of their downforce, were put to their first full-scale task last weekend in Bahrain.

The consensus that emerged among F1's drivers after pre-season testing, and which was confirmed after last Sunday's race, was that the sport's new rules have fulfilled their primary objective of reducing the turbulent air in the wake of a car, which in turn allows a driver to follow a rival more closely through the corners.

But Alonso believes the speed difference required to overtake another car on the straight remains largely dependent on tyre wear as the latter determines a car's exit velocity from a corner.

"Following was definitely easier," said the Spaniard "We spotted already in the test that it was easier to follow cars, but overtaking is still not as easy as it seems on TV.

"I think all the overtaking we saw today was because one car had two seconds more pace on newer tyres than others. 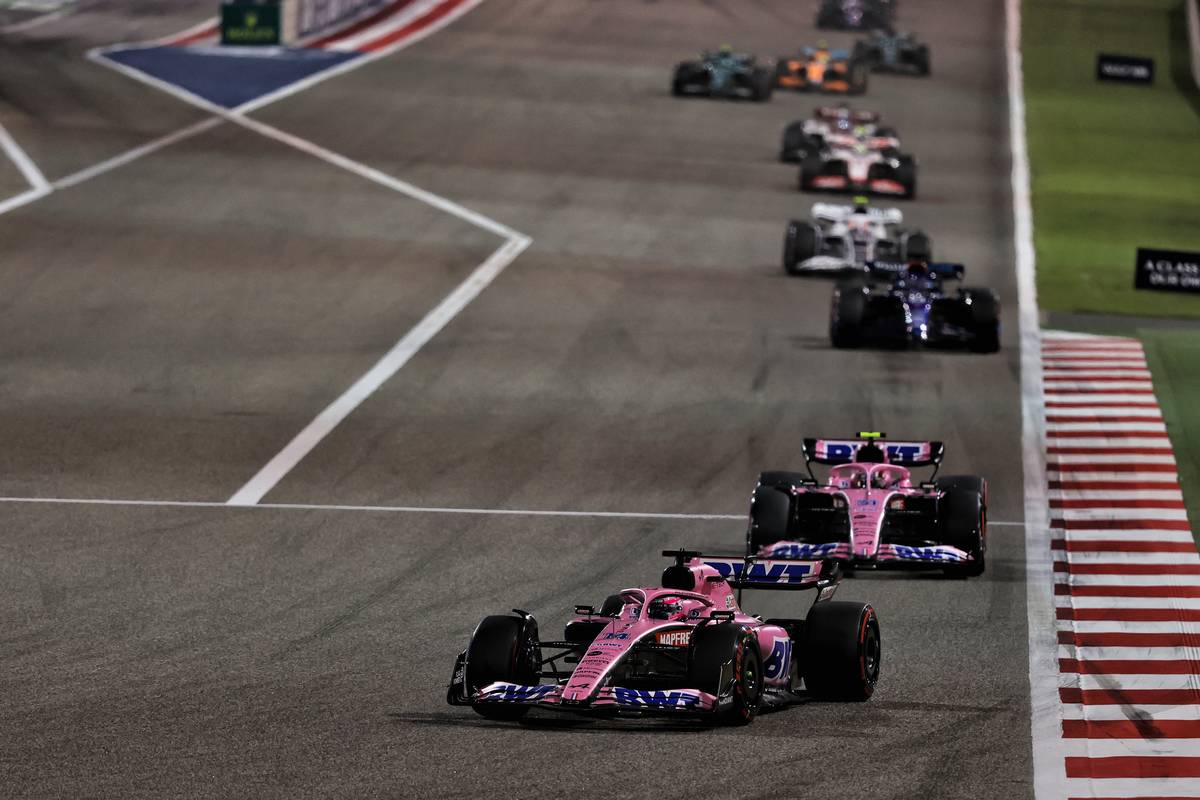 "I think the tyre is the biggest differentiating factor still, not the following. So, we need to see, we need to drive more races."

But the Frenchman nevertheless noted a reduced impact of F1's DRS on its new ground effect cars, a comment that somewhat contradicted the ease with which Max Verstappen breezed past Charles Leclerc on Sakhir's main straight during the pair's fierce battle in the first part of last Sunday's race.

"I think you can overtake, you can follow a lot closer than before. And the car is less affected by following another one, so that's going very much in the in the right direction, but it still does affect you a little bit.

"But it has reduced the towing effect quite a lot. I think what makes it very easy to pass on the moves you saw is probably the tyre difference." 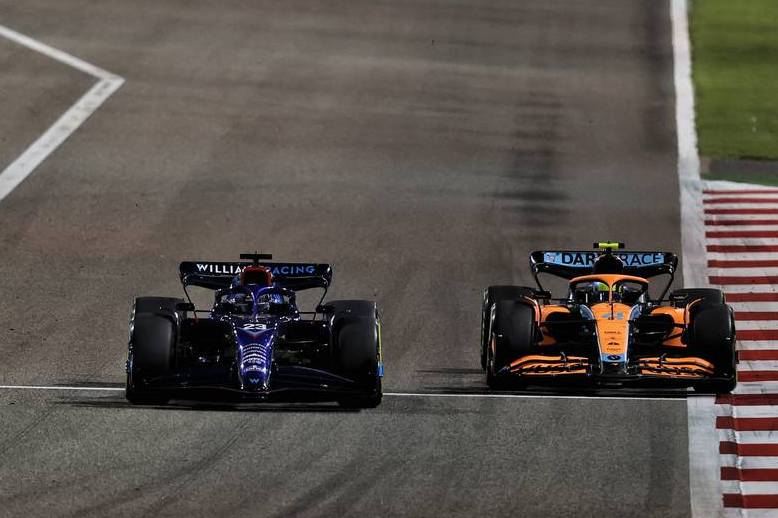 McLaren's Lando Norris, who was constrained to the lower tier of F1's midfield in Bahrain, said that he was "expecting more" from F1's new rules.

"It was tough," said the Briton who concluded his first race weekend a lowly P15.

"When you get close, you still just slide at the rear as easy as you need to and you lose the front, the tyres get hot, you just go off a cliff again.

"I would say it's a little bit better, but you still lose a lot of downforce. I'd say maybe not as much as everyone was hoping for."