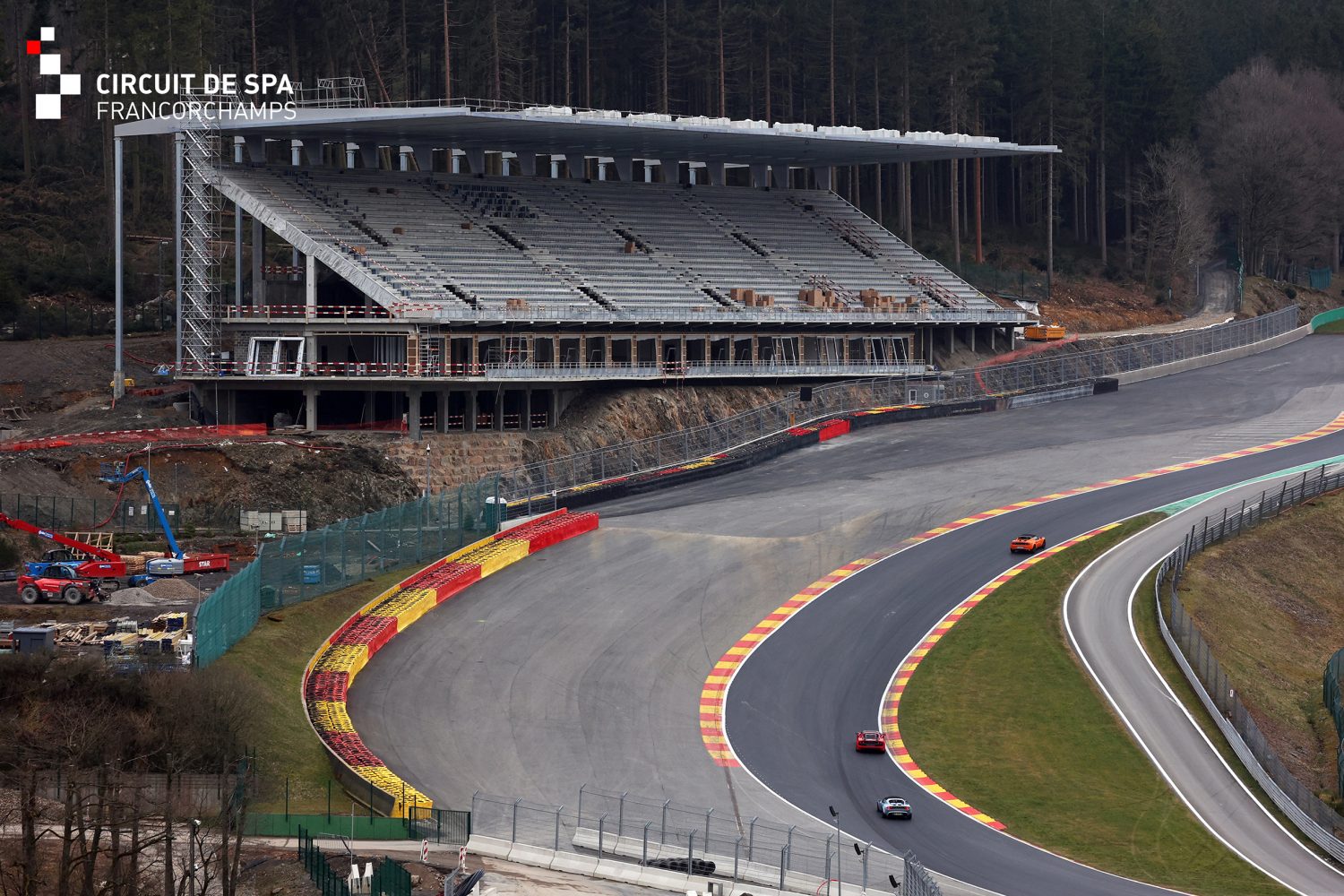 Spa-Francorchamps recently hosted its first track day event of 2022, which provided an opportunity for it to showcase the major track and infrastructure changes that were undertaken by the Belgian circuit during the winter break.

While the track's layout has remained mostly unchanged, safety has been improved thanks to expanded run-off areas at several corners, such as at Spa's famous Raidillon which now features an imposing new covered grandstand that is in the process of being completed.

The work conducted over the winter at a cost of approximately €25 million represents the first phase of a comprehensive investment project for the circuit that will continue in the future. 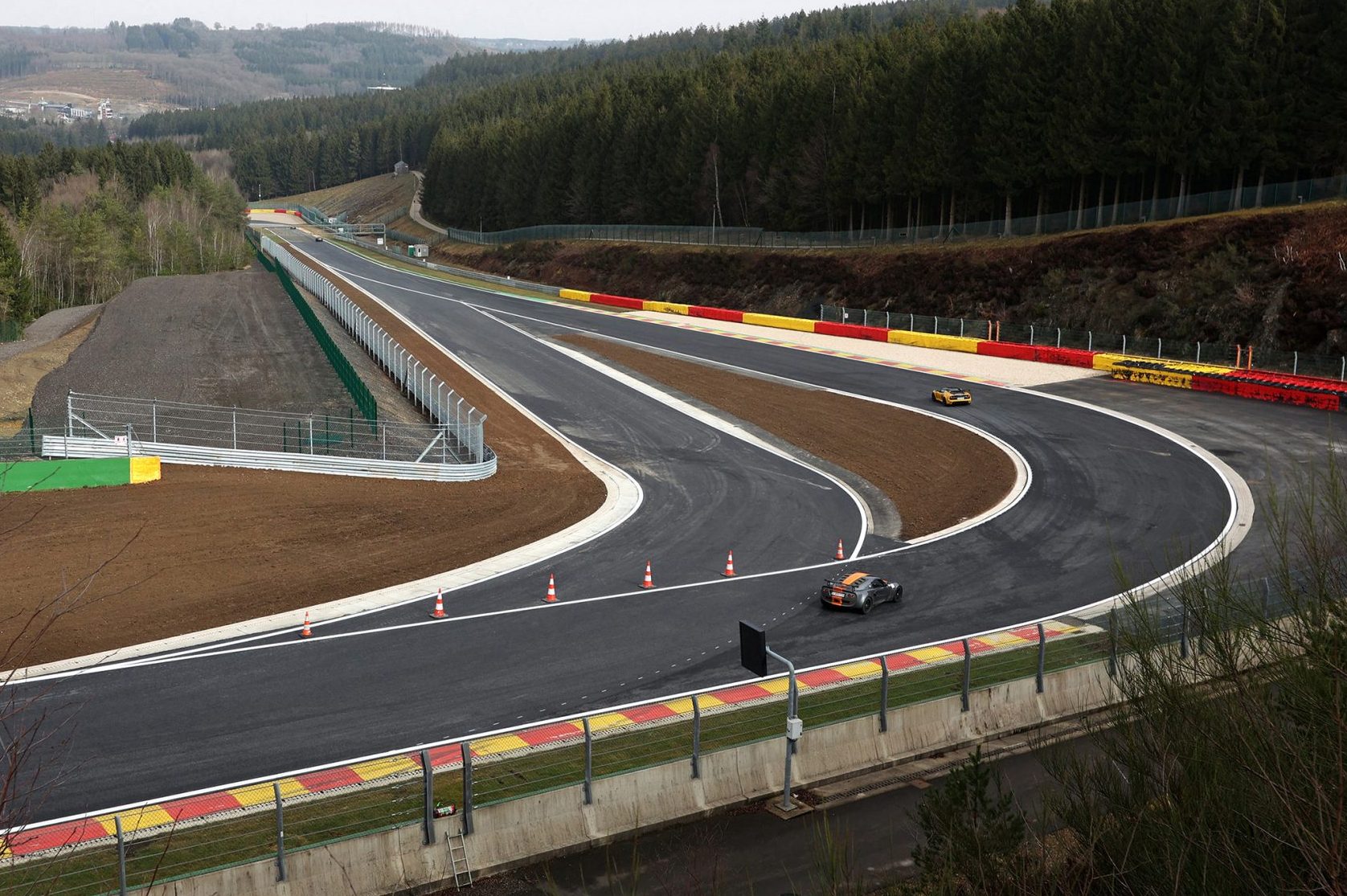 "These works represent, in figures, apart from our own teams, 250 people working over 5 months, over a hundred machines, more than thirty businesses," said Spa-Francorchamps boss Amaury Bertholomé.

"We’re speaking about a lot of work in a very short timeframe: renovation of all the run-offs, new gravel traps, re-surfacing of some parts of the track (after La Source, to the Raidillon and to Speaker’s Corner) and construction of a brand-new grandstand at the top of the Raidillon : 4,600 places, reception areas and a breathtaking view.

"It will be accessible to the public for the World Endurance Championship at the beginning of May.

"In the descent from La Source towards the Raidillon, the stand and terraces will make their re-appearance in 2023."

This year's F1 Belgian Grand Prix is scheduled to take place on August 28.

The post Spa's new-look Raidillon is open for business appeared first on F1i.com.