Charles Leclerc says it's unfair that the FIA's intervention on porpoising may throw 'into the bin" Ferrari's tireless and productive  efforts to combat the phenomenon.

In Baku last weekend, several drivers – including George Russell and Lewis Hamilton – ramped up their concerns over the long-term physical consequences of enduring the effects of a bouncing car.

Ahead of this weekend's Canadian Grand Prix, the FIA responded to the drivers' grievances by introducing a technical directive, on the grounds of safety, that will address the porpoising issue by defining and then applying a metric that will limit the high-frequency vertical oscillations of cars.

The introduction of the measure could impact the competitive order, with teams perhaps gaining or losing from the mandatory set-up changes imposed by the governing body.

Since the start of the season, Ferrari has worked hard to mitigate the impact of porpoising on the performance of its F1-75, a complicated task at which Mercedes has not been so successful. 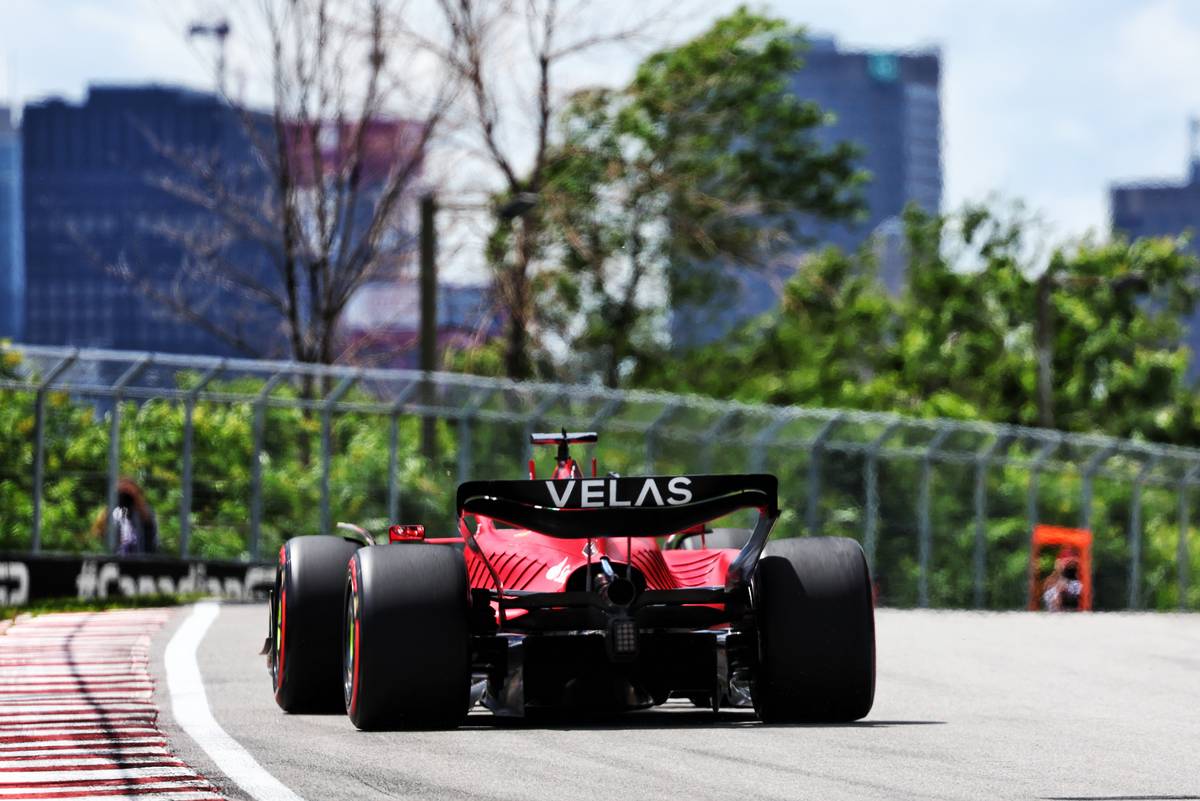 Leclerc is therefore unhappy with the FIA's intervention into a problem which Ferrari – like Red Bull – has painstakingly solved on its own.

"On the one hand, I obviously understand George's point, because when you see him and Lewis get out of their car after Baku, it's very bad," said Leclerc, quoted by Motorsport.com.

"You can feel probably the pain that Lewis is going through at the moment. And this is not acceptable.

"But, on the other hand, also, you cannot underestimate the amount of work that's been done in the last few months by teams to actually get on top of those issues.

"This has been our main priority since the first time we tried these cars.

"We've been working to get on top of those issues. I think the improvement has been massive, and now all of the work that we've done, [do we] just put it in the bin because obviously there's maybe one team that is struggling more than others.

"This is my point of view. I obviously understand that on Mercedes it's very bad, but I also think that there are maybe fixes for this." 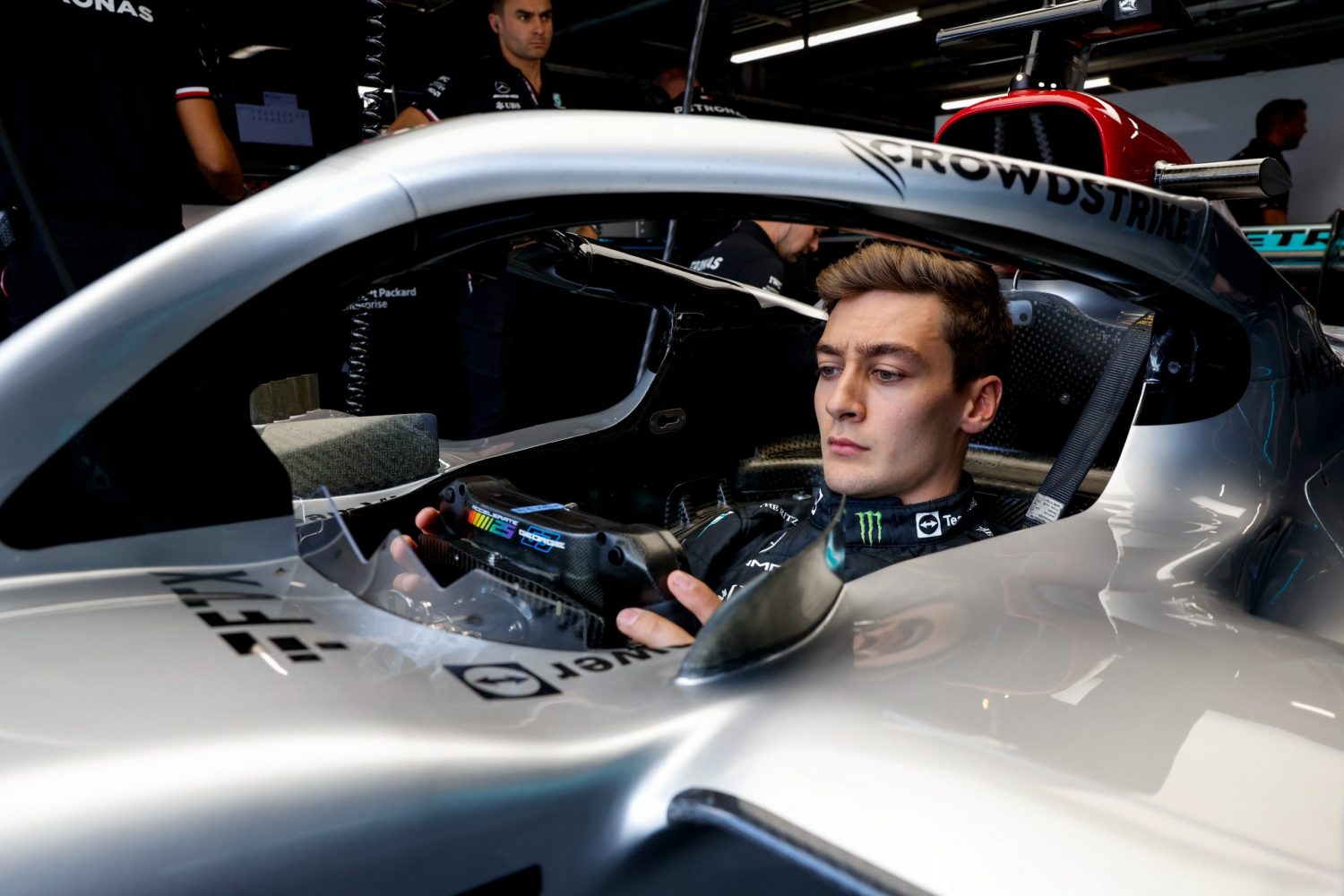 Regarding the effects of the FIA's intervention and measures on the performance of each team's car, Russell says it's too early to project who will gain or lose out from the changes.

"At the end of the day, the FIA are the rule makers, and they could bring in any regulation change they want," he said.

"There's so many different aspects and elements of these cars, that by raising the car, it doesn't necessarily reduce it or remove.

"You're going in between porpoising and bottoming: it's two sort-of different issues at play here.

"I hope it's easier to drive for everybody and it doesn't have a knock-on effect for performance for anyone."

The post Leclerc unhappy Ferrari's efforts on porpoising are 'put in the bin' appeared first on F1i.com.