Articuno cools the air in Pokémon GO on November 26 during a special Raid Hour, this guide will show you how to avoid getting frozen.

The “Mischief Unbound” end-of-season event has completely shaken up the usual schedule for trainers and filled the final days of November with a few highlights – the first of which is a special Raid Hour between 6pm and 7pm local time on November 26. During this, the three Kanto legends Articuno, Moltres, and Zapdos will be available to catch for a short time in their rare Shiny variants. In this guide, you’ll learn the best way to tame the elegant ice bird.

As a fifth-level Raid boss, Articuno records 40,165 Competition Points (CP). The Ice and Flying-type can be captured after a successful battle with a strength between 1,665 and 2,179 CP. The most powerful specimens show in snowy and windy weather conditions. For the fastest raid completion times, monsters with Fire, Electric, Steel, or Rock attacks will help – Rock moves, in particular, shatter Articuno’s defenses. 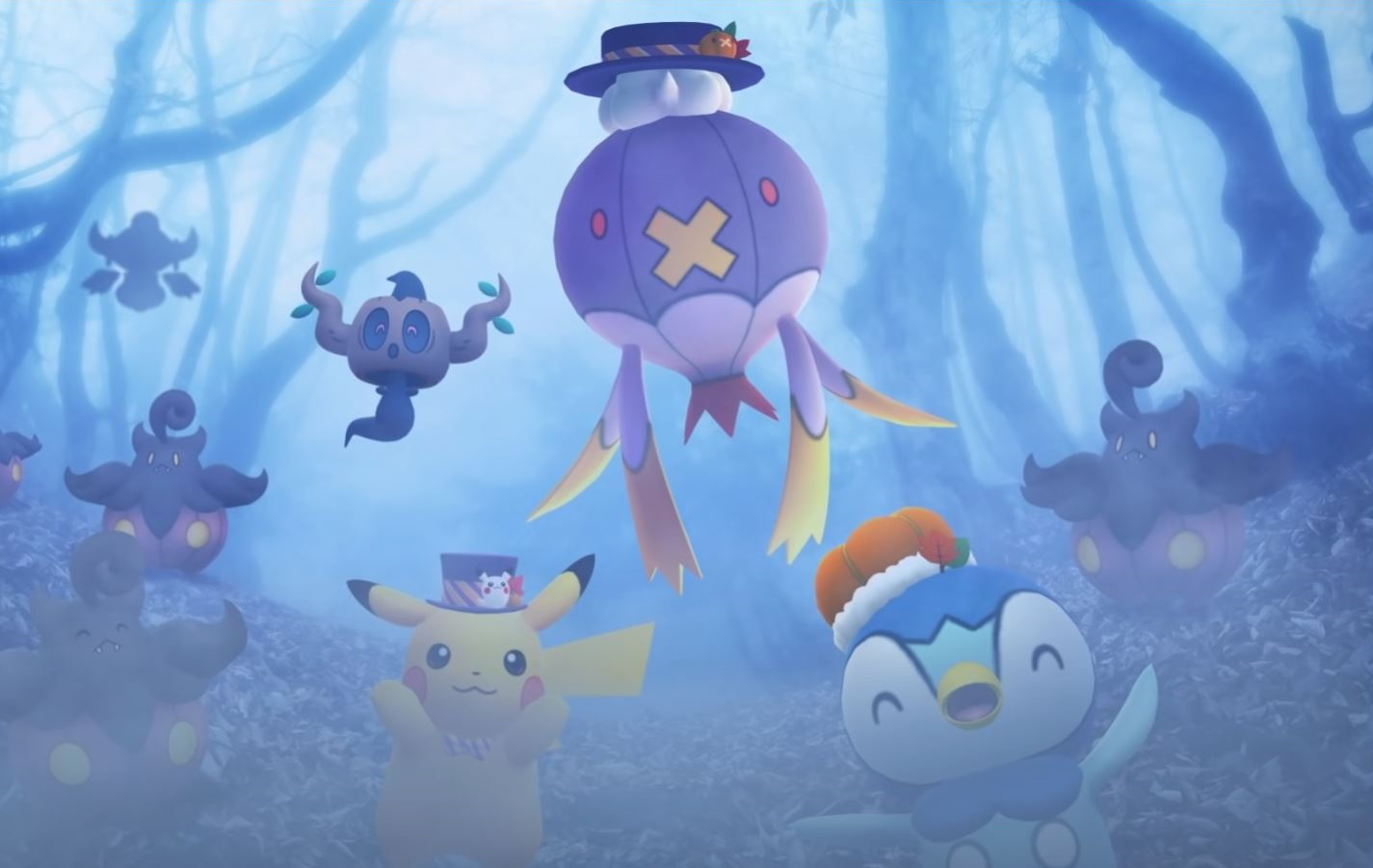 As you can see, Rock types are the best choice – not even the DPS machines Mega Charizard and Reshiram can compete. Unfortunately, there is currently no suitable Mega evolution for Rock-types, but the tough hunks don’t need the boost to damage against Articuno to be super effective. If you choose a Fire or Electric team, Mega Charizard Y, Mega Ampharos, or Mega Manectric are very solid options for damage support. Be careful with Fire-types: Articuno might have its own Rock move in the form of Ancient Power in its arsenal, which can quickly quench your monsters’ flames.

Written by Marco Wutz on behalf of GLHF. 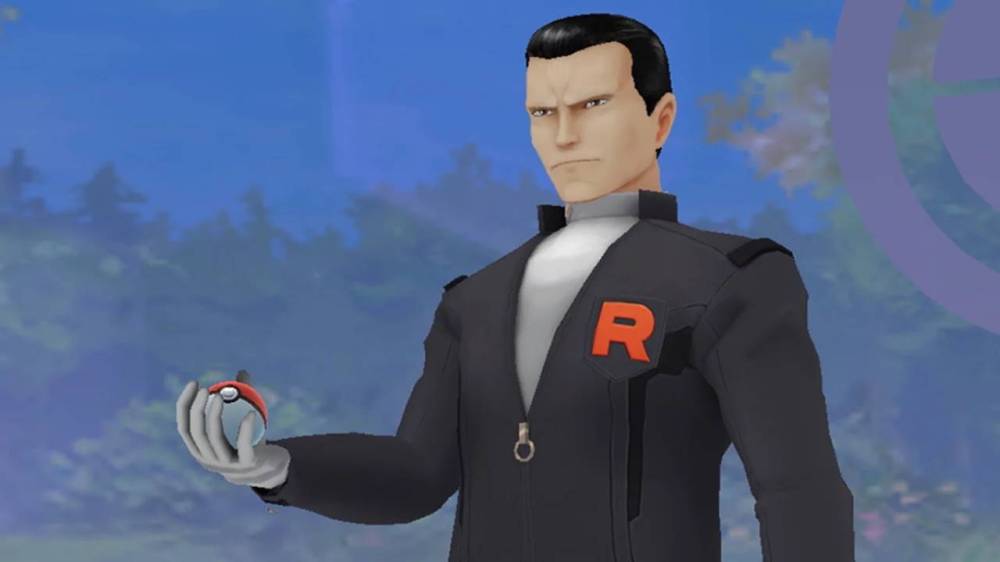 ‘I’m starting to tear up’ – Robbie Savage fights back tears on BT Sport as son Charlie, 18, comes on for Man Utd debut
Yesterday 20:51TheSun.co.uk (sport)
Rafael Cordeiro would like to train 'genius' Jon Jones: 'Maybe in the future my gym's gonna be open for him'
Yesterday 14:40USA TODAY (sports)
15 ways to stop your kids from hating you because you couldn’t get a PS5
Yesterday 17:44For The Win (usatoday.com)