But at the same time, in the women’s flyweight division, she also knows it might not be a stretch for her to get a win this week to get back on track and be right there in the picture.

With 125-pound champion Valentina Shevchenko still ruling the roost, Wood is far from the point at which she’d give up on the potential for a UFC title shot just given what Shevchenko has done in the division.

“It’s kind of a little bit disheartening when I think about my journey and think about the title because I’ve been so close a couple times, and it’s just not happened for me,” Wood told MMA Junkie at Wednesday’s UFC on ESPN 33 media day. “But I’m someone that never gives up. If it’s going to happen, then I need to do my job on Saturday. I need to win and then keep winning, and then it’ll happen.

“But I have a good case because right now, Valentina’s up there and she’s taken out all the girls that are above me and have fought me. I’ve still got that chance because I’ve not fought her yet. But do my job Saturday – win. As fighters, we have to win to put that case out there.”

Five of Shevchenko’s six title defenses since she won the belt have been against fighters Wood already has been in the cage with. So to say she’s reaching the point of cleaning out the division is a valid argument.

In Wood’s mind, the champ hasn’t been in there with her yet – which means a win over Grasso on Saturday certainly wouldn’t hurt her chances, and a win or perhaps two after that, and who knows.

But for now, Wood has to make sure to win Saturday against Grasso, who is more than a 2-1 favorite. But she said she’s trying to not feel the pressure of back-to-back losses.

Photos: Joanne Wood through the years 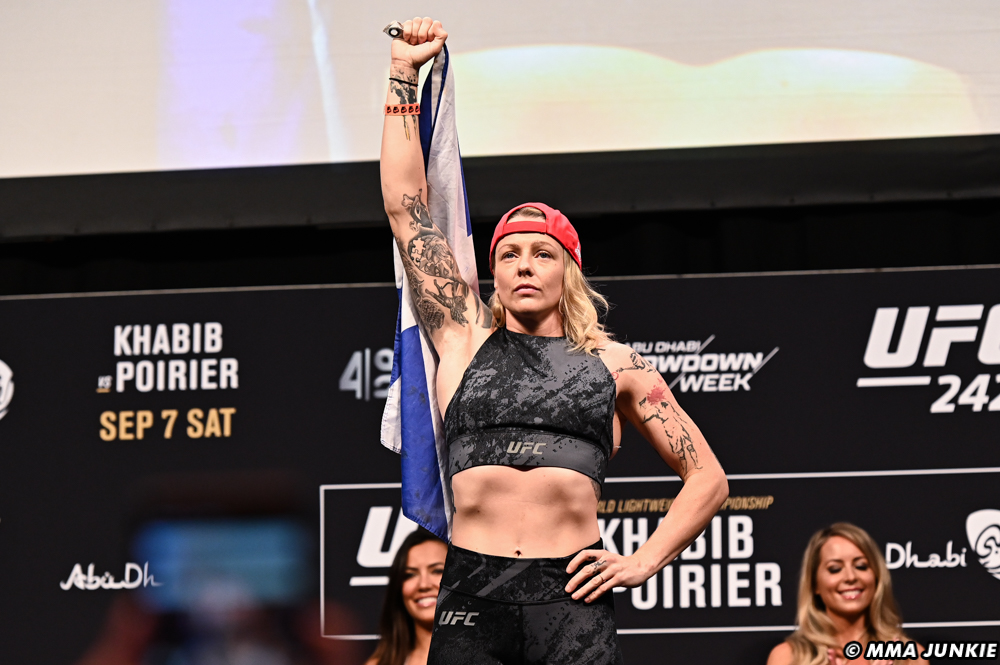 UFC on ESPN 33: Make your predictions for Curtis Blaydes vs. Chris Daukaus (Updated) 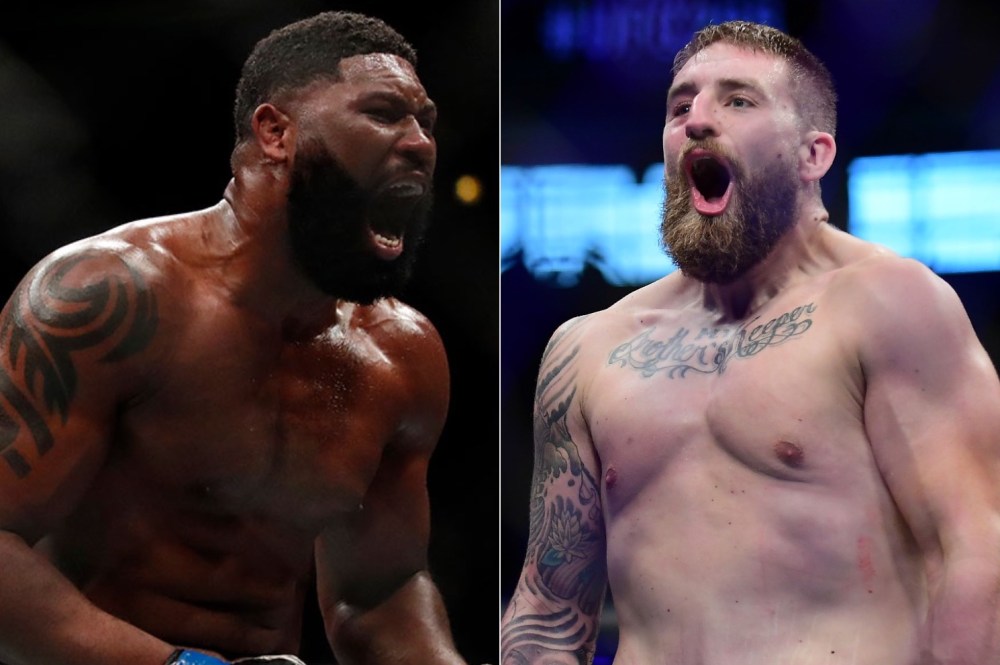 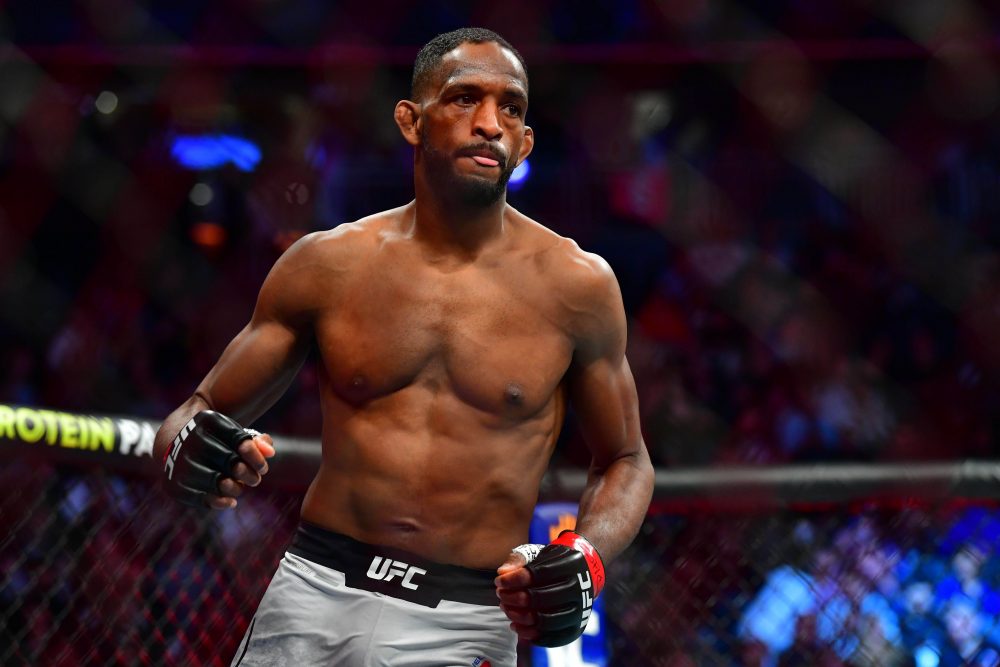 Deshaun Watson, NFL Disciplinary Officer to Meet Amid Looming Suspension
Yesterday 19:17NBCwashington.com (sports)
Umpire Angel Hernandez made a horrendous call on a throw to first during Rays-Pirates
Yesterday 22:54For The Win (usatoday.com)
Nikki Bella has one wish after unique round of golf with Justin Thomas
Yesterday 13:30New York Post (sports)