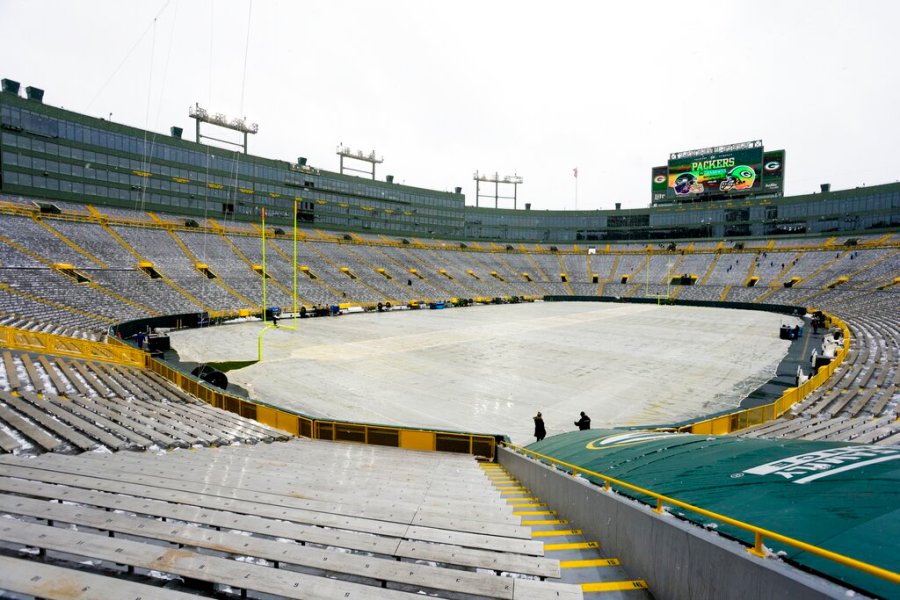 AUSTIN (KXAN) -- This NFL season has been nothing short of major upsets, surprises and unpredictability. With sports betting participation growing rapidly across the nation as states increasingly legalize the practice, many have questioned what role weather has on shaping the odds or outcome of the game.

Sports media company The Action Network analyzed average weather conditions at each NFL stadium over the course of the 2021 regular NFL season to see which teams were impacted most by weather conditions. Stadiums with a roof were taken out of their analysis.

Feeling the heat: How the weather impacts NFL outcomes

Here are The Action Network's findings:

-The Seattle Seahawks were most affected by rain last season, with average monthly rainfall measuring 5.26 inches.

-The NFL stadium most influenced by snow was the Buffalo Bills' open-air Highmark Stadium. Not surprising as this area see's significant lake-effect snow. Highmark recorded an average monthly snowfall of 23.72 inches.

-The Miami Dolphins deal with the highest average temperatures. The seasonal average was 74.4°F.

-Green Bay Packers win this category by a landslide with an average temperature of 38°F at Lambeau Field. During the month of January last season, temperatures averaged just 19°F.

Meteorologist Sean Kelly sat down with Kevin Roth, a meteorologist with The Action Network, to get some perspective on which weather element plays the most critical role in the outcome of a game.

You find often that extreme temperatures, whether hot or cold, steal the headline of an approaching game and gather a lot of attention. But surprisingly it actually has a minimal impact on scoring, and therefore the betting odds aren't affected.

Strong winds, on the other hand, are the key factor in the NFL that can change the scoring outcome of a game. Not swaying the odds often for one team or another, but impacting the projected overall total points scored.

"If you can't throw it deep, not only are you taking that part of your offense away, but the defense keys in on this as well," he said. Roth adds that you can't kick long field goals and punts become more difficult. This in theory could result in a lower-scoring game.

When it comes to rain light rain is not much issue, but pouring rain is.

Roth says what is really fascinating is the different impact snow has.

"I've heard Brady and the Manning brothers talk about this, when it snows it slows the whole game down. It slows the defense from being able to do an effective pass rush," he said.

This in return gives the quarterback more time to go through those mental reads.

"And so the defensive player has to try and react on this slick surface, so you see a lot of the defenders falling down, busting coverages and guys just wide open hauling in touchdowns," he said. So while it is equally slick for the offense and defense, the advantage goes to the offense. This often increases the overall projected scoring points of the game.

Roth's main takeaway when it comes to taking weather into account for betting purposes is that it doesn't necessarily favorites or underdogs, but it can affect the over-under number.