Kane kicked off this afternoon’s press conference to preview Saturday’s Wembley friendly against Switzerland with praise for the journalist who followed his career right from the start.

The Spurs superstar announced: “Before we start today, I’d just like to pay my respects to Paul Jiggins and his family.

“Obviously Paul followed me at Millwall, with the England Under-21s and at Tottenham.

“A lot of people in this room would have known him and from me and all the team we send our condolences to his friends and family.” 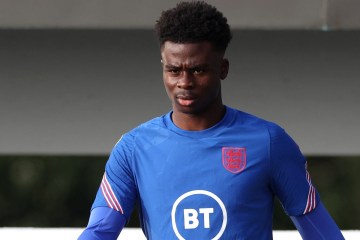 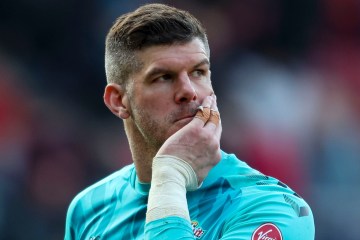 ‘Jiggo’ was one of the sharpest football journalists in the business who covered the north Londoners’ rollercoaster ride in the last 10 years, including their 2019 Champions League final run under Pochettino.

The Paris Saint-Germain boss said: “I am so sorry to hear the news about Paul.

“He was probably one of the most regular journalists we would see at our press conferences at Spurs and many times you could expect a question to make you laugh.

“He was there from the start of our Spurs journey in Seattle on pre-season, the first British journalist to hear me try to speak English!

“His family, friends and colleagues are all in my thoughts.”

Paul was a strong presence in the press box, unafraid to pose the tough questions to Premier League managers.

Jiggo, who first joined The Sun in 1990 as a messenger before rising through the ranks, leaves behind his wife Kelly and daughter Millie.