McCalmont spent the previous two seasons playing first team football, out on loan in League Two and League One, but has been used only for Under-21s duties back at Leeds.

He has played six times for Leeds Under-21s in the Premier League 2 this season, scoring a goal and providing two assists. 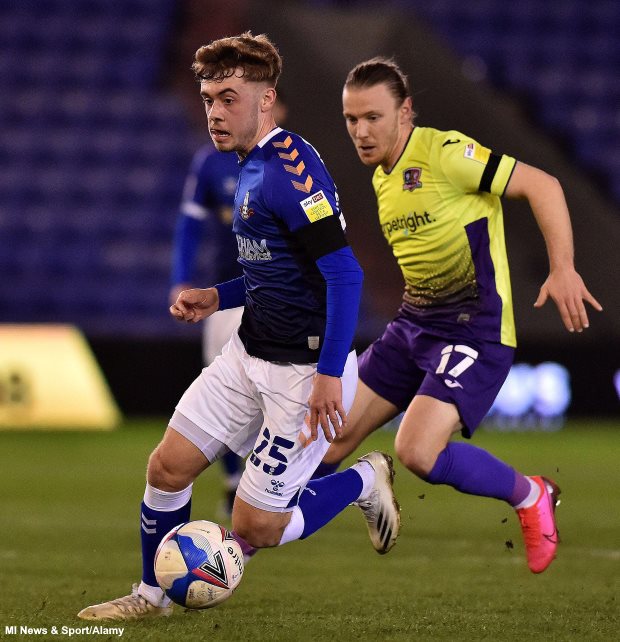 Skubala praised McCalmont for his skills as well as the attitude he displays, insisting that the 22 year-old is in the right frame of mind.

For their own responsibilities, Skubala thinks that Leeds should work on his game and McCalmont himself must be prepared to keep getting stretched on the field.

“He’s good”, Skubala was quoted as saying by Leeds Live when asked about McCalmont‘s mindset.

“He’s a good young man, he’s a top trainer, a top athlete, he has a top attitude and he’s doing well.

“We just have to keep working on his game and keep trying to progress him and adding to his game and hopefully he can keep being stretched.”

McCalmont has trained with the Leeds first team and made the bench for the EFL Cup third round defeat against Wolves earlier in the month, but has yet to make an appearance for the senior side.