During the January transfer window, the Yorkshire giants tried to sign the American from Red Bull Salzburg but were forced to give up after the Austrians refused to sell.

However, Leeds managed to seal a deal for the midfielder this summer and he settled in very quickly into Jesse Marsch’s squad. 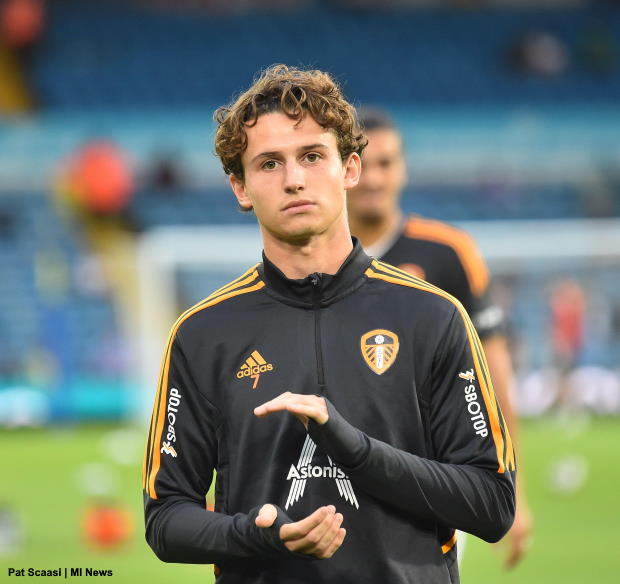 Aaronson has featured in all six of the opening Premier League fixtures for Leeds, scoring one and assisting one goal.

The 21-year-old admitted that going into pre-season he had doubts about himself whether he was ready for the Premier League or not, but insisted that after having a good pre-season with his new squad, he instantly clicked with everyone.

“Going in for pre-season, you don’t really know what to expect, you know?”, Aaronson told Major League Soccer’s official site

“You’re taking the next step and you’re kind of going in like, ‘Oh, am I at this level?’ sometimes. And then it’s ups and downs.

Aaronson expressed his gratitude to the Leeds fans for their support and insisted that his transfer to Elland Road was a natural match for him.

“It felt like just a seamless fit for me and then it comes along [with] the fans”, he added.

“Just off the bat, I’m really grateful for all the support that they’ve given me.”

The American is currently at the United States national team’s training camp in Germany and his side will take on Japan on Friday.