Lazio are looking to back Sarri in the transfer market this summer and the club’s sporting director Igli Tare is working on potential swoops for targets.

Chelsea pair Emerson Palmieri and Ruben Loftus-Cheek are on Lazio’s radar, though the Italian side believe they would only be able to sign Loftus-Cheek if they sell Sergej Milinkovic-Savic. 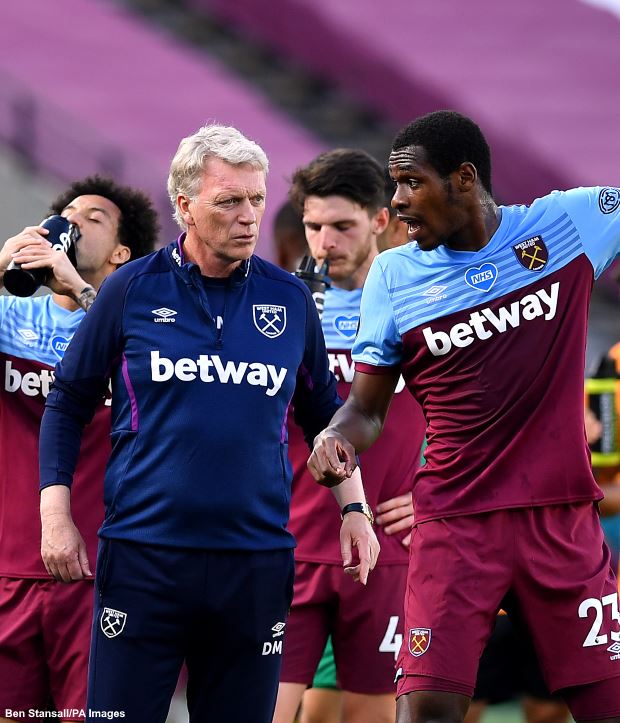 They are also looking at another London club in the shape of West Ham and have an interest in Frenchman Diop, according to Italian daily Il Messaggero.

He is viewed as a possible option in central defence, with Lazio assessing who to move for.

West Ham are strengthening their defensive options this summer and are claimed to be open to letting Diop move on for the right price.

Diop has now entered the final year of his contract at the London Stadium.