Jamie Vardy has sent a message to prospective Leicester City transfer targets ahead of the summer window.

The Foxes star has been a key figure at the King Power Stadium for some time now, winning both the Premier League title and the FA Cup during his career there.

Vardy is now talking up Leicester as they prepare for their first full season at their new training ground, whilst generally giving players who might be interested in joining the club a long list of reasons why it’s the place to be right now.

“I think it will be important but it’s just one little piece,” Vardy said about the impact of the training ground on transfers.

“You’ve got the successive European qualifications, and the way people are seeing us from the outside, the way we want to play and the results we’re picking up, it’s all going to be an attraction for new players. 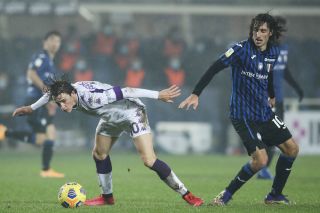 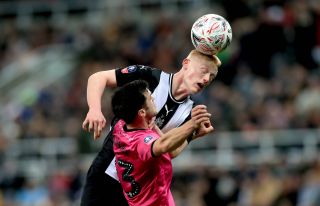 “The new training ground is also perfect for developing the lads that are already here. I don’t think you’ll get a better training facility in the country, and maybe not in Europe.

“It’s all been put in motion. It’s what Khun Vichai wanted and Top has made sure it’s been finished to the standard they want. That’s the progression the club wants, it’s off the pitch as well as on it.”