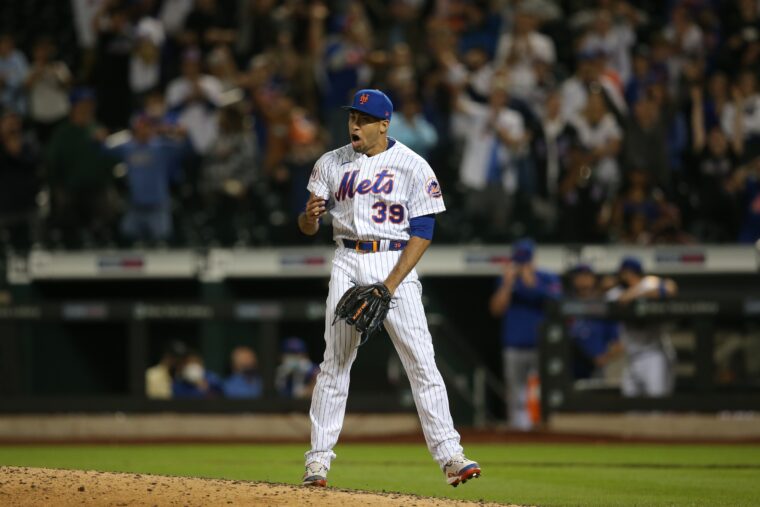 The Mets have avoided arbitration with 13 of their 14 arbitration eligible players, with recently acquired starter Chris Bassitt as the only player they weren’t able to settle with.

We don’t have the dollar amounts yet for Tomas Nido and Drew Smith, but there’s the rest:

The Mets entered Tuesday with a major-league high 14 players up for arbitration, this cuts their number down to eight players they’ll now have to reach deals with when arbitration hearings begin on April 7.

Guillorme’s deal is worth $875,000. Guillorme at 27 years old is in the final year of pre-arbitration with just over two years of service time accumulated. Guillorme still has three years of arbitration remaining, and will not be a free agent until 2025.

Guillorme debuted with the Mets in 2018 and has seen his playing time increase the past four seasons. A slick-handed fielder he’s seen time across the diamond at shortstop, third base, and second base.

Guillorme actually signed for above what his expected arbitration value was ($700,000) while Diaz reached a deal below ($10.4 million).

Davis agreed to a $2.76 million contract and McNeil at $3 million. Davis gets a $600,000 increase from his first run through arbitration, earning $2.1 million last season. This is McNeil’s first go-around in arbitration and will not be a free agent until 2025.

Alonso earned the most significant raise. No longer will his home run derby winnings surpass his career earnings. Alonso and the Mets reached a deal that will pay the first baseman $7.4 million this season, a jump from the $676,775 he made in 2021. This is his first year of arbitration.

Williams was traded to the Mets last season, as part of the Javier Baez trade. He’ll now remain in New York for another season with a contract worth $3.9 million.

They are in order of service time accumulated:

The post Mets Avoid Arbitration With 13 of 14 Players first appeared on Metsmerized Online.