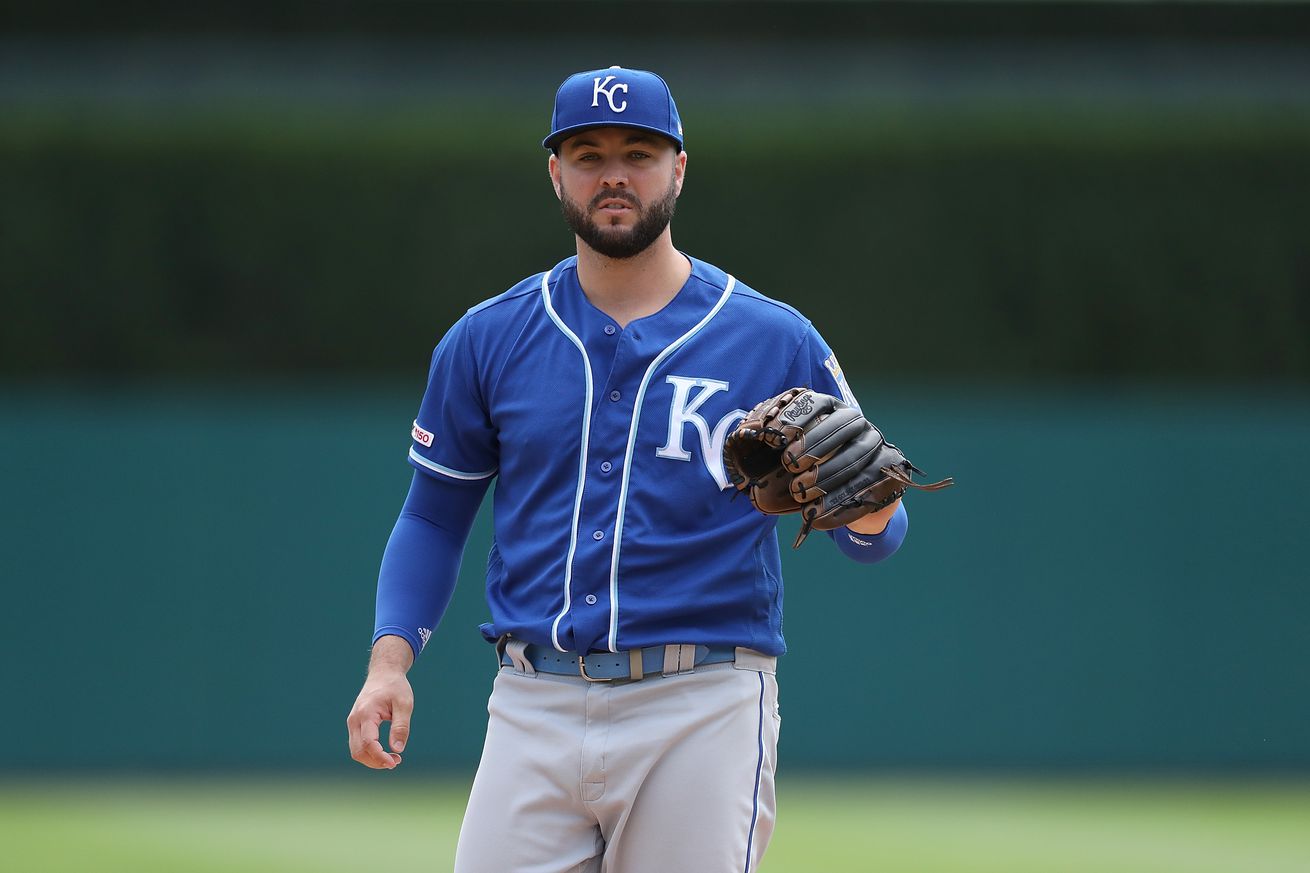 The rotation is in flux.

The Royals have optioned pitcher Jakob Junis to the Alternate Site and have placed pitcher Matt Harvey on the Injured List with a lat strain, and have replaced them on the active roster with infielder Erick Mejia and pitcher Scott Blewett. Junis gave up five runs in just 2 1⁄3 innings in a 6-0 loss to the Tigers on Tuesday.

Junis has struggled much of the year, after getting off to a late start due to a positive COVID-19 test. He missed the first two weeks of the season, but has posted a disappointing 6.94 ERA with 16 strikeouts in 23 1⁄3 innings over six starts. Junis, a former 29th-round pick in the 2011 draft, has seen his ERA rise in each of his four seasons in the big leagues, and has a 4.80 ERA in 474 Major League innings.

Harvey was signed as a minor league free agent, but joined the roster in mid-August and has been shelled all season. He has an 11.57 ERA, giving up 15 runs in 11 2⁄3 innings so far, and was recently demoted to the bullpen. Harvey is an impending free agent, so he may have pitched his last game in a Royals uniform, although there were reports that the club wanted to see what he could do in 2021.

Scott Blewett was a second-round pick out of Baker High School in New York in 2014, but has been underwhelming as a minor leaguer. He was solid in Double-A last year, with a 3.55 ERA in five starts, but was hit around in the offense-friendly Pacific Coast League with a 7.34 ERA in 106 2⁄3 innings. The 24-year old stands 6’6’’ with a fastball in the low-90s. Mejia is a utility infielder/outfielder who has already been up this season, and went hitless in nine plate appearances.

The Royals currently have a rotation in flux with Junis shipped out. Danny Duffy was scratched from his Friday start in favor of Junis, after Duffy missed the team flight and was punished. Brady Singer will start Wednesday in Detroit, and Kris Bubic will start Friday in Milwaukee after an off day. Matheny has not decided when Duffy will make his next start. Rookie Carlos Hernandez last pitched on Saturday, and ace Brad Keller started on Sunday, making them both available this weekend.