Alfa Romeo F1 reserve Robert Kubica has added a full season in the World Endurance Championship to his 2022 schedule, the Pole joining Prema's LMP2 line-up in the series.

The Italian outfit that has mentored a plethora of single-seater young guns makes its entry into the WEC this year with an Oreca 07-Gibson that will be steered by Kubica, Louis Deletraz and FIA Formula 3 winner Lorenzo Colombo.

The team will race under the 'Prema Orlen Team' banner thanks to the backing of Kubica's faithful sponsor, Polish oil company Orlen.

Kubica's involvement with Prema will be a homecoming of sorts for the 37-year-old who raced for the front-running single-seater squad in the Formula 3 Euroseries back in 2003. 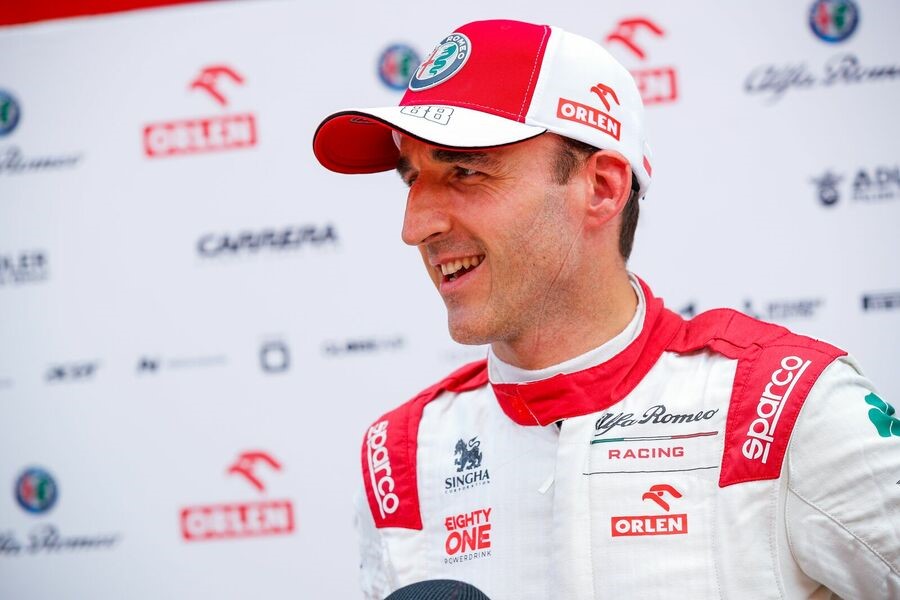 "I know the Rosin family and a few key people from then, and although a lot of time has passed, we all know from single seaters that the team is extremely competitive," said the 2008 Canadian Grand Prix winner.

"It is a new challenge for the team and for me as well since I only raced in three FIA WEC events last year, Le Mans and the two Bahrain events.

"I'm happy to work with Louis, who I know from last year's ELMS and Le Mans, and Lorenzo. I'm looking forward to this challenge which will require a lot of work and dedication.

"Hopefully we will be able to start the season strong, without major issues. We have a lot to focus on in front of us and I can't wait for the season to start."

Kubica won't be the only ex-F1 driver to tackle the WEC this year, with former Sauber charger and Mercedes test driver Esteban Gutierrez also joining the fray.

The Mexican – who hasn't raced competitively since 2017 - has signed up with the Inter Europol LMP2 team and will race alongside Alex Brundle and Kuba Smiechowski.

This year's WEC will feature six rounds, the first of which will take place at Sebring on March 18, while the Le Mans 24 Hours will revert to its traditional June schedule with the event unfolding on 11-12 June.