Christian Horner says Red Bull will need to solve its rear wing oscillation issues on its low-downforce element as the latter could be required in the final two races of the 2021 season.

In Qatar, Red Bull identified early on during the weekend a problem on the rear wing of its RB16B whereby the upper plane of the element flapped incessantly when DRS was open.

The team struggled to get control of the issue and ultimately solved the conundrum by mounting a different, higher downforce wing, which was its preferred choice at the outset according to Horner. 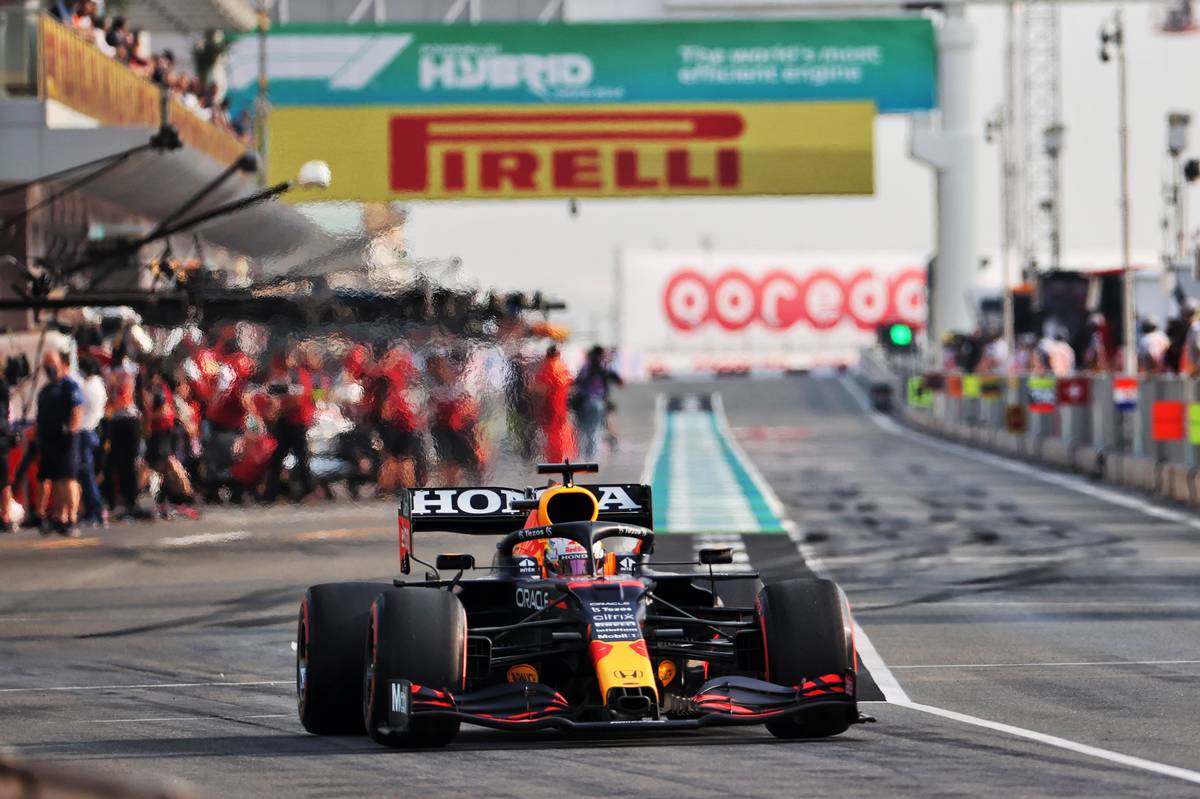 But track layouts in Saudi Arabia and Abu Dhabi are likely to compel Red Bull to run a medium or lower downforce package, which implies bringing back its Qatar rear wing.

"That was our preferred wing and it was the setup direction that we wanted to go in," commented Horner, alluding to the high downforce element that was used in qualifying and therefore on race day in Qatar.

"If those other wings are required in either Jeddah or Abu Dhabi, obviously we’ll need to have fixes in place to straighten them up, and the DRS mechanism."

Although the actuator that commands the drag reduction system is a 2021 homologated component that cannot be changed, Horner is confident that Red Bull will get on top of the problem in time for next week's round of racing in Jeddah.

"I think from a reliability point of view it should be relatively - hopefully - straightforward to sort out those actuators.

"We've been using them for many years now, so it's not a new technology."