Ross Brawn says Lewis Hamilton underwent a "test of character" in Baku but insists the Mercedes driver's costly error in the race's finale was luckily "balanced out" by Max Verstappen's misfortune.

The Red Bull driver was deprived of a sure win in the closing stages of the Azerbaijan Grand Prix by a sudden tyre failure that left Hamilton with the prospect of scoring big points and reclaiming the lead over his arch-rival in the drivers' championship.

But a mistake in the heat of the action when he inadvertently hit a brake balance switch inside the cockpit of his W12 sent him down the escape road at the first corner on the race's restart as he was dueling with future race winner Sergio Perez.

"It was a test of character for Lewis this weekend," commented Brawn in his post-race Monday debrief.

"Generally he was coming through it very well. To have a car that looked so off pace on Friday and get it into a better space on Saturday was a good step. 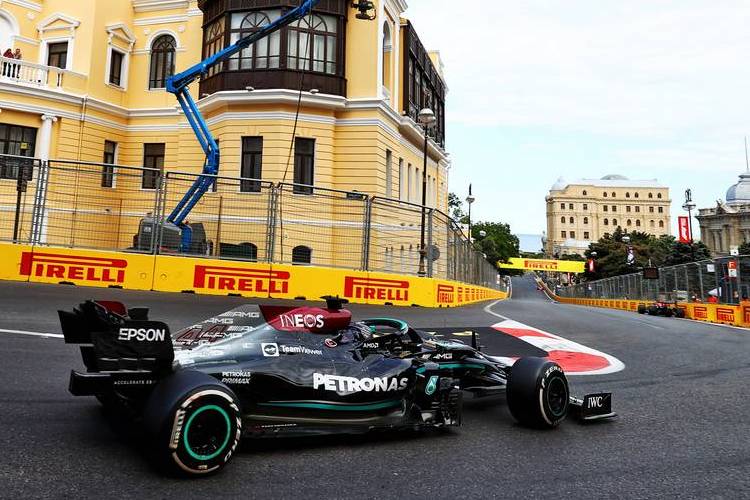 "It wasn’t the fastest car, but he knew he could do something with it.

"He was doing a pretty good job and then I don’t know what happened at the restart. He said it was a switch issue. It was obvious the rear brakes were clearly very hot.

"It didn’t even look close that he was going to make the corner. But after Max’s accident, it keeps the championships wide open.

"While Mercedes and Lewis will be unhappy, given Max’s misfortune, it kind of balances out."

Formula 1's director of motorsport admitted to being surprised by Mercedes' underperformance in Baku following the Brackley squad's troubles in Monaco.

But Brawn believes his former team will get back on track when F1 returns to more traditional tracks.

"It was unusual for Mercedes to come to a race with a car so out of shape. It could be that following their difficulties in Monaco, they decided to take a different path, and that’s what put them so out of shape on Friday," added Brawn.

"If I had trouble with tyre temperatures like they did in Monaco, I would have been pushing to try a different direction. So their struggles on Friday could have been a result of that.

"It is possible that when we get back to races where they have more confidence and it’s a known platform, Mercedes will be back to their best. They have always struggled a bit at street circuits. Those have never been their strength.

"Red Bull started this year hot, which is the complete opposite of what they did last year. They didn’t come into their own until the second half of the year.

"So their start is an encouraging sign. If they can continue this momentum and keep taking the fight to Mercedes, we are in for quite a battle." 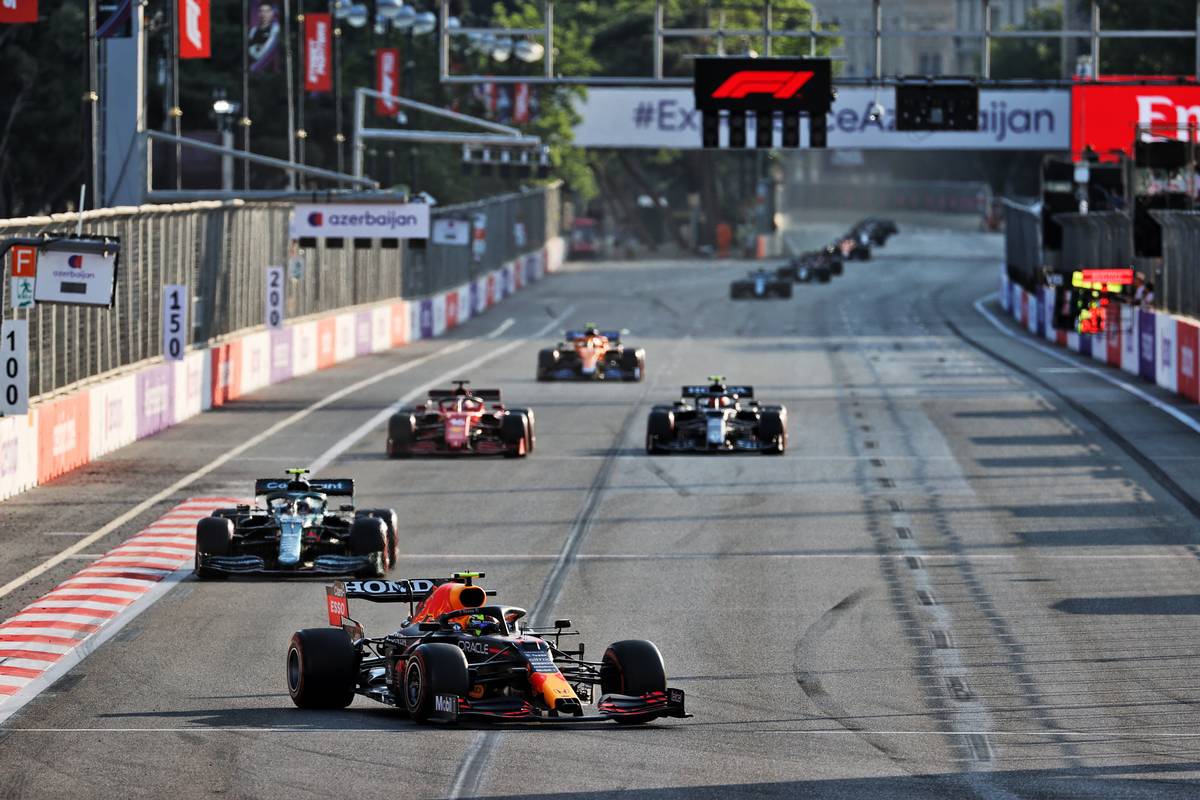 "I was encouraged to hear a number of commentators say we needed another 10 laps of the action we saw in the final two laps of the Azerbaijan Grand Prix because it acts as a good prequal to sprint qualifying," he said.

"Sprint qualifying will be a little longer, around 17 to 20 laps, but it could well feature the same type of thrilling racing as the drivers won’t have to worry about saving tyres."

The post Brawn: Baku drama a 'test of character' for Hamilton appeared first on F1i.com.