Following his run-in with Valtteri Bottas at Imola, George Russell says Mercedes has not devised "rules of engagement" that he must follow if battling one of the German outfit's cars in the future.

Russell's crash with Bottas in the Emilia Romagna GP sparked an emotional reaction from the Williams charger who initially blamed the Finn for the high-speed collision that sent both cars heavily into the barriers.

But after reviewing footage of the incident, Russell reined in his criticism before issuing a formal apology a day after the race in which he regretted his reaction.

The Mercedes protégé, who is expected to join the Brackley squad next season, also spoke at length after Imola with Mercedes boss Toto Wolff, insisting his relationship with the Austrian "has not been damaged at all since the incident". 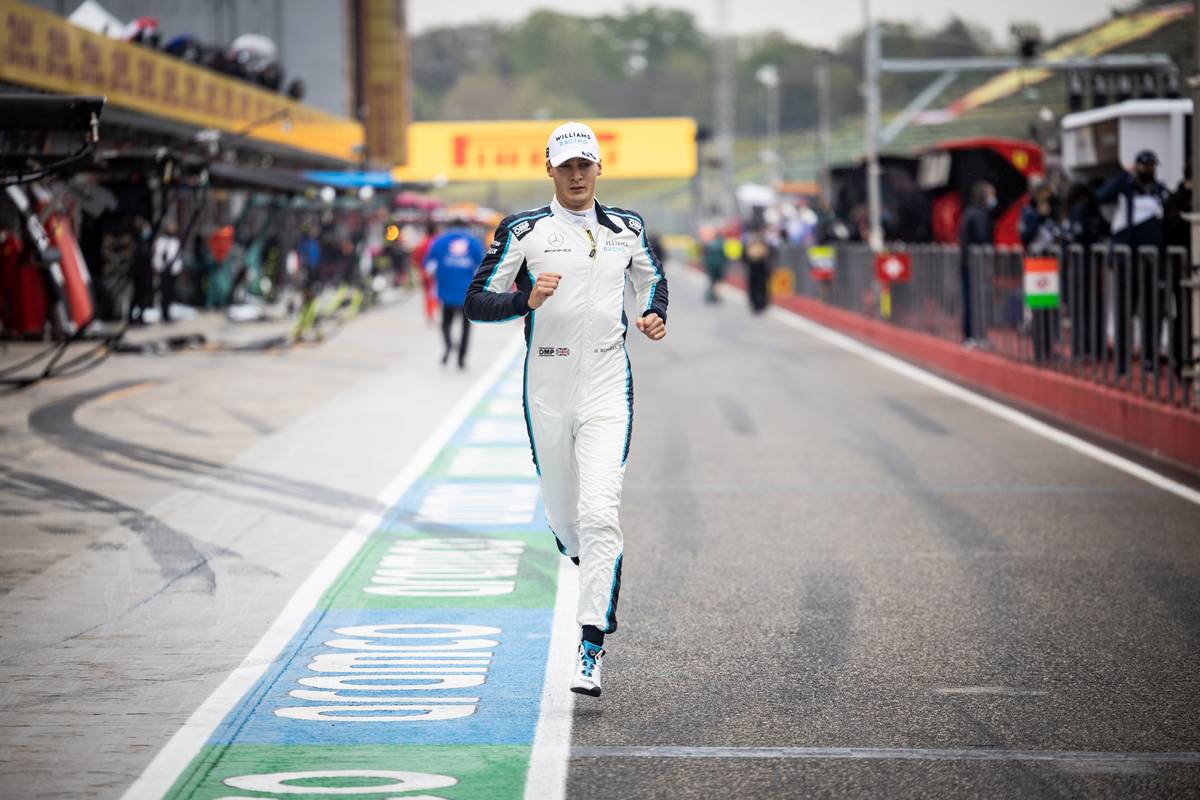 And should he be lucky to find himself once again in the future dicing with a Mercedes car, he will be free to race it as he sees fit, with no specific rules of engagement.

"But no, definitely there's no rules of engagement [laid out], it's just a bit more of common sense."

Interestingly, Russell said that he considers Lewis Hamilton and Bottas as 'teammates', in the same way that he sees his Williams colleague Nicholas Latifi.

"As a driver, you never go into any incident planning to crash and end your race, and certainly not with a ‘teammate’," he said.

"I'm here because of Mercedes, they got me through all the junior ranks, they really helped me into Formula 1 and as a consequence they're a family to me as Williams are a family to me.

"Lewis and Valtteri are team-mates to me as Nicholas is a teammate to me, so the number one rule as a racing driver is you don't crash with your teammate.

"That's behind us now, we live and learn, and we will move on."

The post Russell: No 'rules of engagement' for fighting Mercedes drivers appeared first on F1i.com.