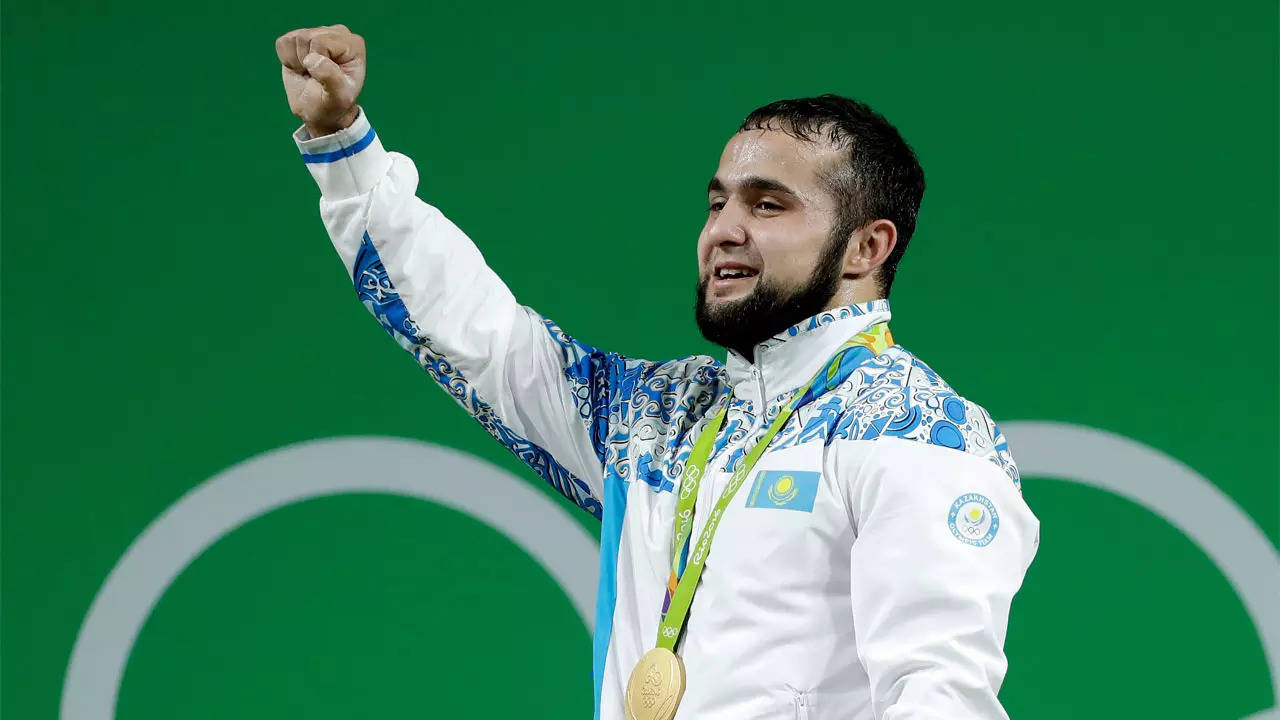 Kazakh weightlifter Nijat Rahimov, who won gold in the 77kg at the 2016 Rio Olympics, has been banned from the sport for eight years for a doping offence and will be stripped of his medal, the Court of Arbitration for Sport (CAS) said on Tuesday. Rahimov, 28, was found guilty of four urine substitutions, which amounts to the "Use of a Prohibited Method" under International Weightlifting Federation's anti-doping rules.
Загрузка...