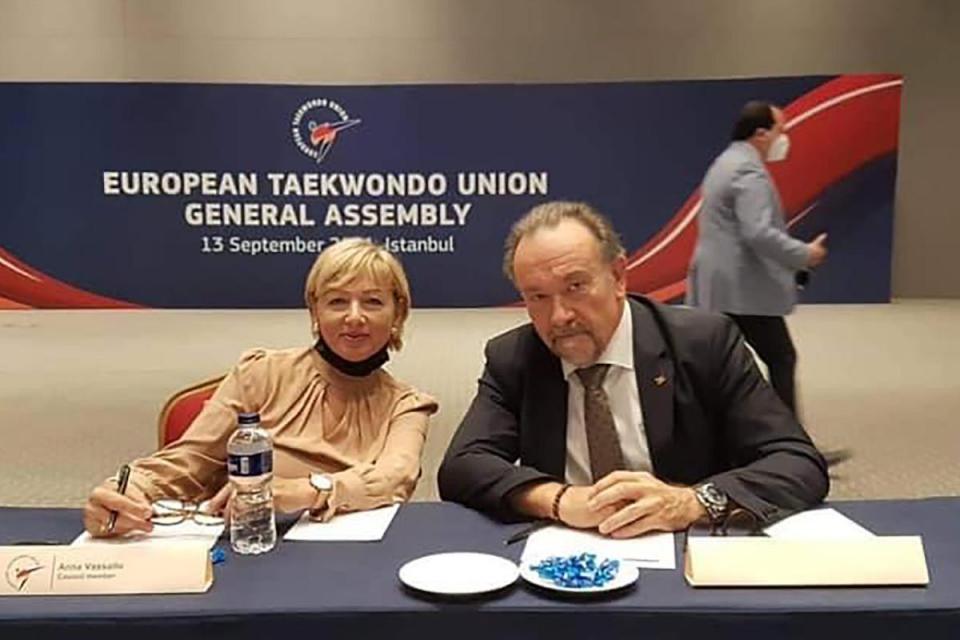 Malta Taekwondo Association President Anna Vassallo elected as Vice President of the European Taekwondo Union. The Turkish capital of Istanbul was the venue of the European Taekwondo Union (ETU) elections for president, vice-president and council members. Malta Taekwando Association President Anna Vassallo wrote history when she became the first female vice-president in the 45-year history of the ETU. Vassallo has served for a number of years as an Executive Board Member within the said Union and was also appointed as a member of the electoral commission of the same continental federation. Vassallo’s appointment is one of the highest appointments achieved by local sports administrators on an international level. Continue reading this article on SportsDesk, the sports website of the Times of Malta