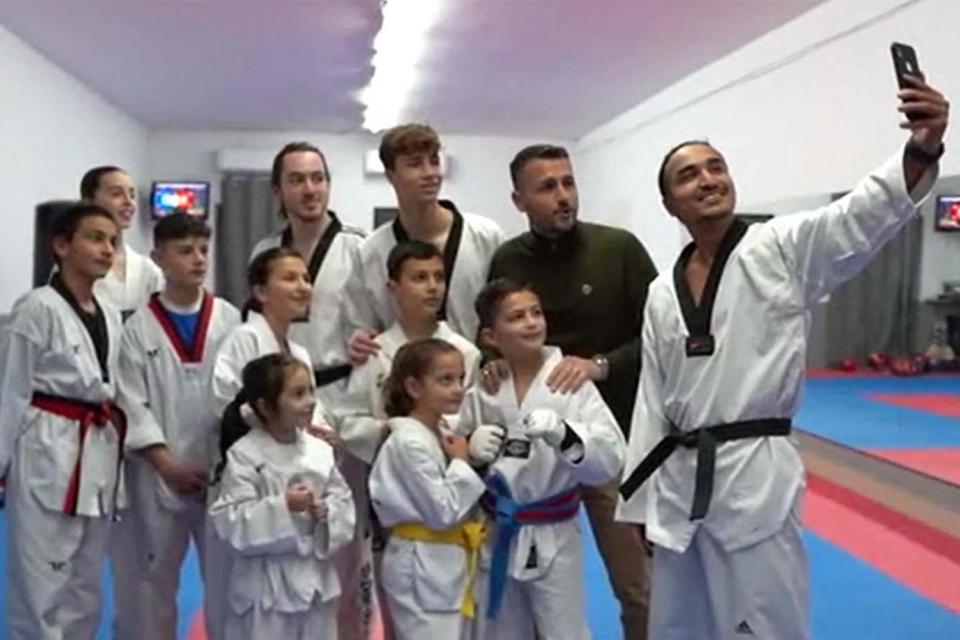 Ben Camille delves into the world of taekwondo in Malta during this week’s edition of GAME ON. Camille met with national coach Sajad Habibi who nurtures young talent in the sport in Malta. Habibi told Ben Camille that the sport of taekwondo forms part of martial arts and although there is the perception that it’s a violent sport, in reality, the discipline is a great tool to educate children. “I think that parents should try out taekwondo. It’s true that the sport is part of martial arts but we don’t try to win the fight by violence but we try to win the bout by points,” Habibi said. “My suggestion to the parents is not just to start kids in football or tennis but try out taekwondo as it is not just a traditional sport but we also educate children.” Continue reading this article on SportsDesk, the sports website of the Times of Malta