COCONUT CREEK, Fla. – Valerie Loureda is a taekwondo black belt, but she says there’s a lot more to her MMA game than just striking.

Loureda is off to a 3-0 start to her professional career and she’s coming off her most impressive win yet, dropping Tara Graff with a blistering right hand before finishing her with ground-and-pound last August at Bellator 243.

But Loureda, already one of the most popular fighters on the Bellator roster, is in no rush to skyrocket up the rankings. The 4th dan taekwondo black belt and former member of the U.S. Olympic team wants to make sure that her ground game is up to par before she thinks about title contention.

“I just want to see how I do on the floor grappling and my scrambles and getting out and defending oppositions, and that’s when I’ll know I’ll be ready to fight for that belt,” Loureda told MMA Junkie.

She continued, “Most of the girls that I’m fighting right now are grapplers who are just coming forward, trying to take me down and submit me, and that’s the story of my life for the rest of my career. So I’m just getting used to it and having fun with it and learning how to hold my ground and just be aggressive and defend the takedowns and play my game.”

Despite never truly being tested in the grappling department, Loureda has no doubt that the training she’s received at American Top Team has her more than ready.

“I’m an amazing wrestler,” Loureda said. “Cuban wrestling is very different, and I was lucky enough to be taught wrestling by Yoel Romero and Alexis Villa and Gustavito (Balart), a lot of Olympic wrestlers, so they really taught me that Cuban wrestling, and I’m gonna take it into the cage. I just haven’t been given a chance to show it because I’m playing my game, but the moment I get the opportunity to show it, people are gonna be shocked by my wrestling skills.”

Loureda returns to action May 21 against Hannah Guy (2-1) at Bellator 259, which takes place at Mohegan Sun Arena in Uncasville, Conn. The main card airs on Showtime following prelims on MMA Junkie. 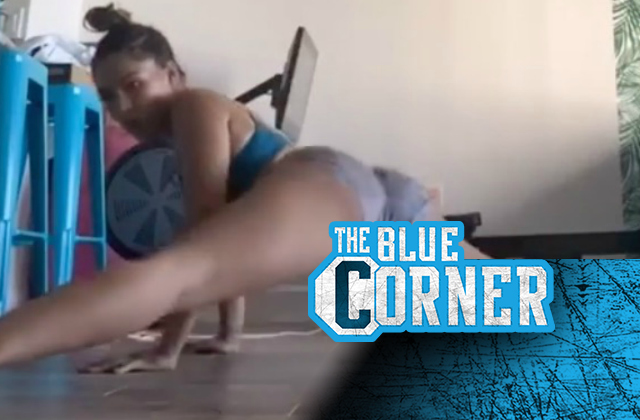 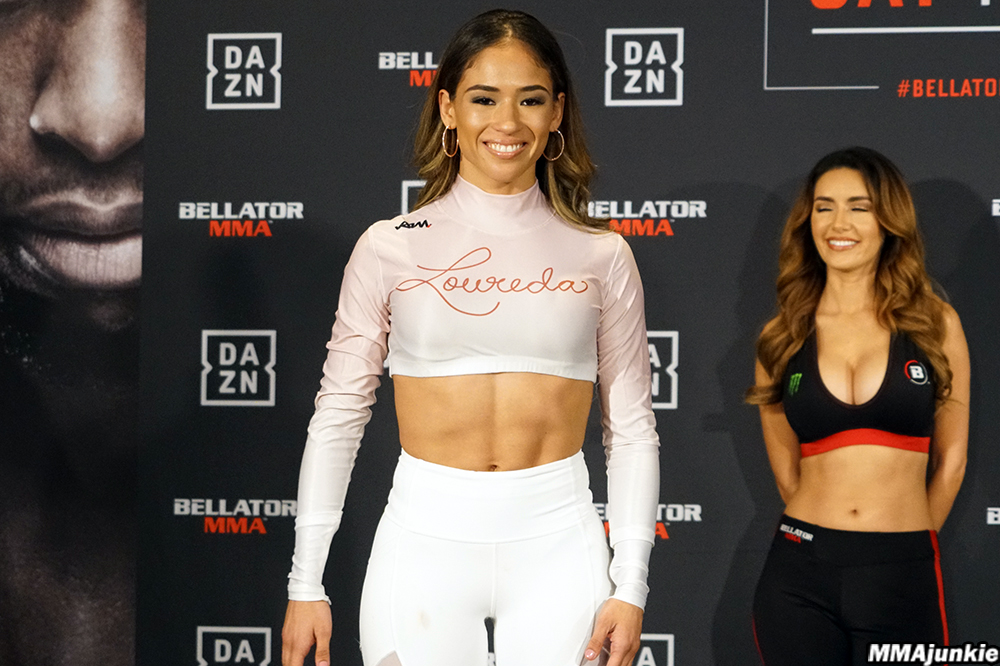 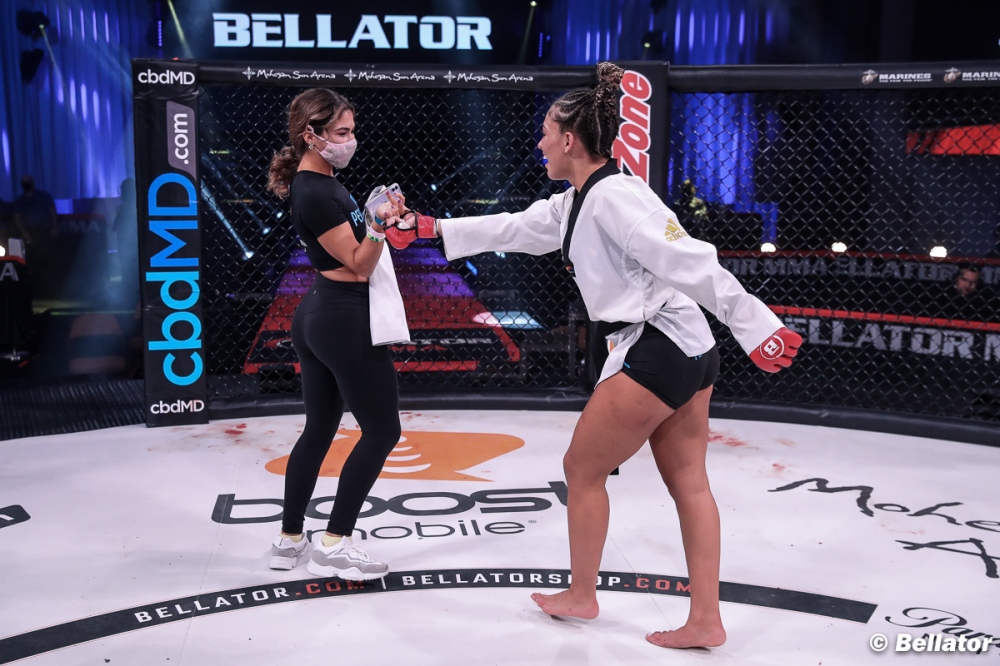