Beautiful Sunday morning with 10-15 kts of westerly cleaning up 2 metres of 9-10 second SSE swell for the rapidly gathering crowd at Dee Why. Looked to be skipping past the point and the nice, long lines were doing a fair amount of shutting down up the beach. Where are the banks anyway?

The wind will gradually swing to the NE as the day goes along but it looks as though the swell should stick around through tomorrow morning before beginning to fade toward marginal for a few days as the weather goes showery on us as well.

Not bad for spring really.

Go well, stay safe and have a great Sunday! 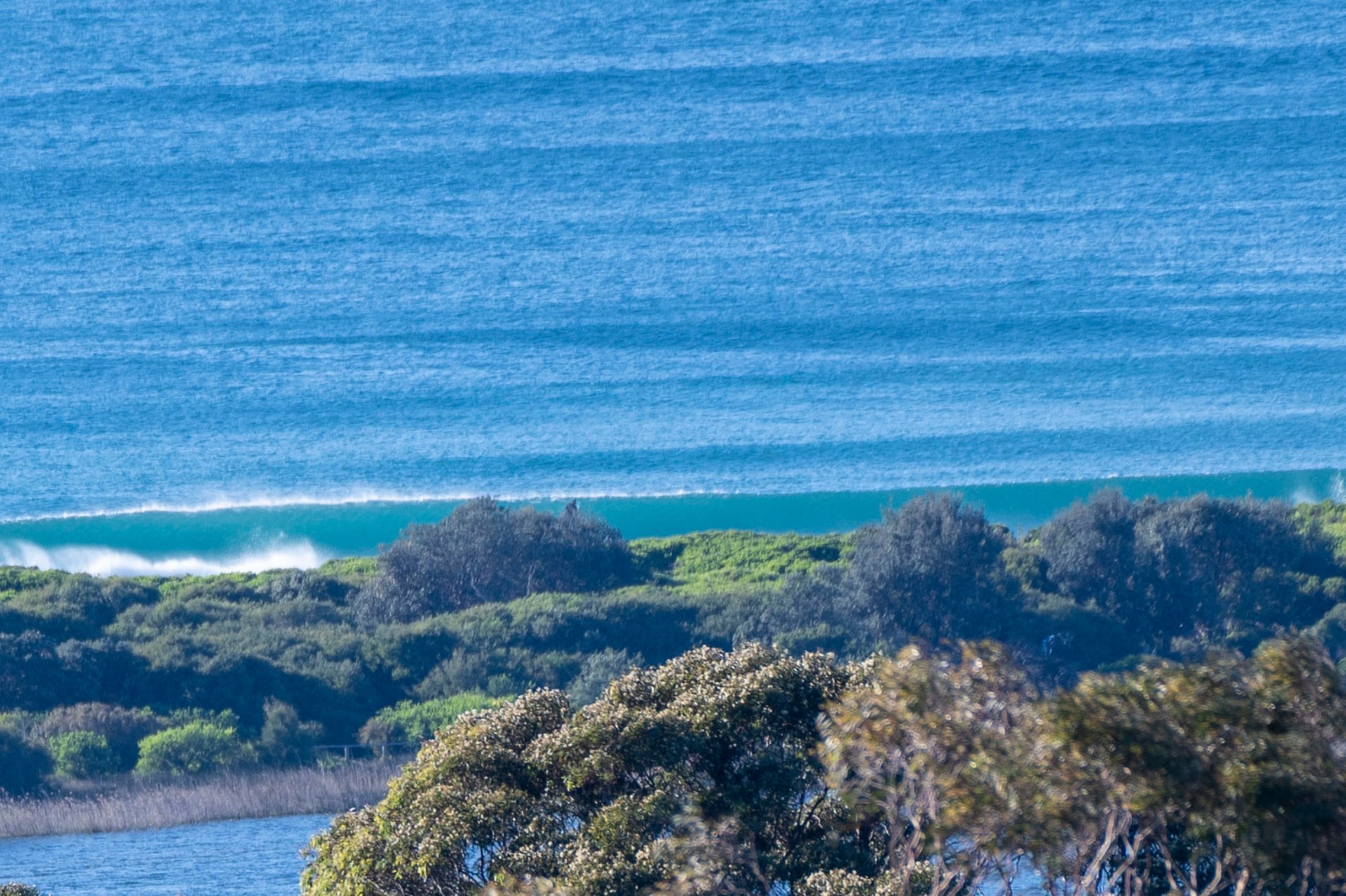 A low pressure southeast of Tasmania is moving away to the east as a high drifts across NSW waters today. Through Monday this high slips to the east and a trough becomes slow moving near the coast for the coming days.

Forecast for Sunday until midnight

Winds
West to southwesterly 10 to 15 knots shifting east to northeasterly 15 to 20 knots in the afternoon.
Seas
Around 1 metre.
Swell
Southerly 2 to 3 metres.
Weather
Mostly sunny.