PAUL POGBA has proved he can play alongside Bruno Fernandes in the midfield, claimed Rio Ferdinand.

The French superstar fired Manchester United back to the top of the table with his winner against Fulham.

Paul Pogba and Bruno Fernandes played well together against Fulham[/caption]

Pogba’s incredible left-footed strike in the second half completed the comeback for United on Wednesday.

After the match, Old Trafford legend Ferdinand described him as ‘one of the best’ when he’s on form.

And he insisted Solskjaer can now play the Frenchman alongside Fernandes in the centre of midfield.

Ferdinand, 42, told BT Sport: “I think today he [Pogba] was brilliant, he did both sides well – defended well but created chances.

“I don’t think Ole completely trusts him in the centre of midfield with the pace that some sides counter with, so he plays him out of those area, but in this game they felt they would dominate and so he can allow him to do it.

“One of the best when he is in this form. He loves the game, [he] wants to showcase his talent.

“I saw Pogba grow up, I saw his talent first-hand, I think he is capable of playing in the midfield [alongside Fernandes], if he has the players around him he can do it.”

Arsenal transfer news LIVE: Follow all the latest from the Emirates

Ronaldo's 760th goal wins Super Cup but he's NOT top scorer ever... yet 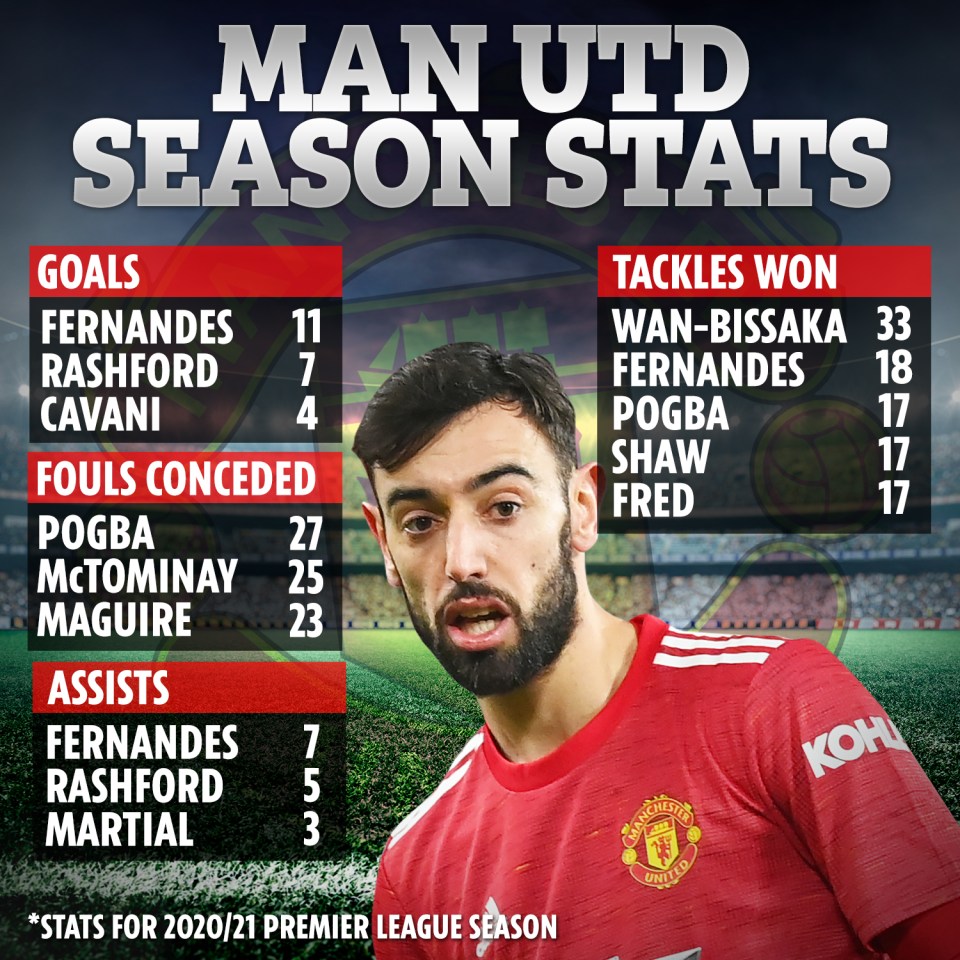 Solskjaer appeared to agree with Ferdinand as he insisted Pogba can do ‘everything’.

The Red Devils boss said: “We’ve always said Paul Pogba can do everything, he can play wide, in central midfield, create chances and score goals.

“He’s really come on. The key was getting him match fit. Today he was in midfield and he was so committed and got tackles in as well as his goal.”

Pogba – who joined United for £89million in 2016 – described his goal against Fulham as ‘beautiful’.

He said: “I hit the ball well. I didn’t expect it with the left foot like this but if you don’t try, then you don’t score.

Pogba has scored three goals in 16 Premier League appearances for United this season.

Paul Pogba scored a screamer to win the match for Manchester United[/caption]
Загрузка...