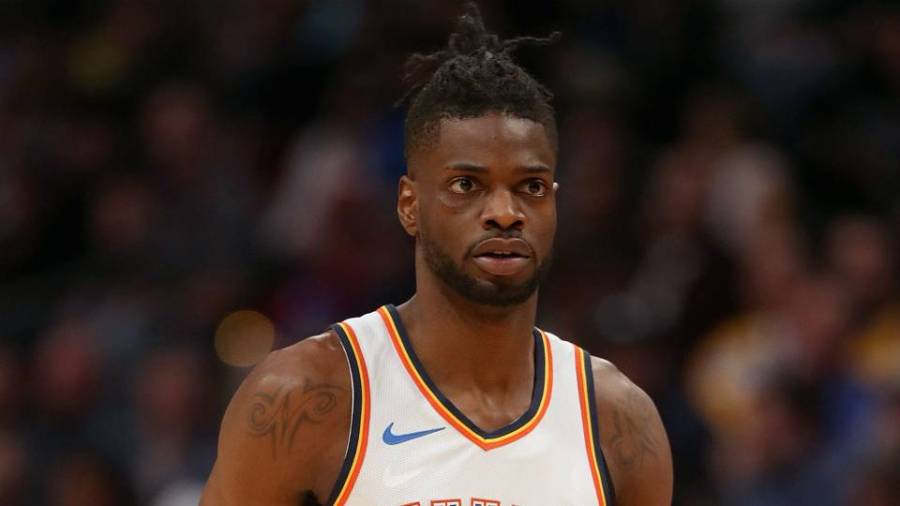 A heavy traffic week of movement for the Thunder big men continues. Nerlens Noel is on his way out of Oklahoma City. ESPN reports Noel will sign a one year, five million dollar deal with the New York Knicks.

Noel played two seasons for the Thunder averaging six points and nearly five boards a game. He also was sixth in the league averaging almost three blocks per 36 minutes this past season.