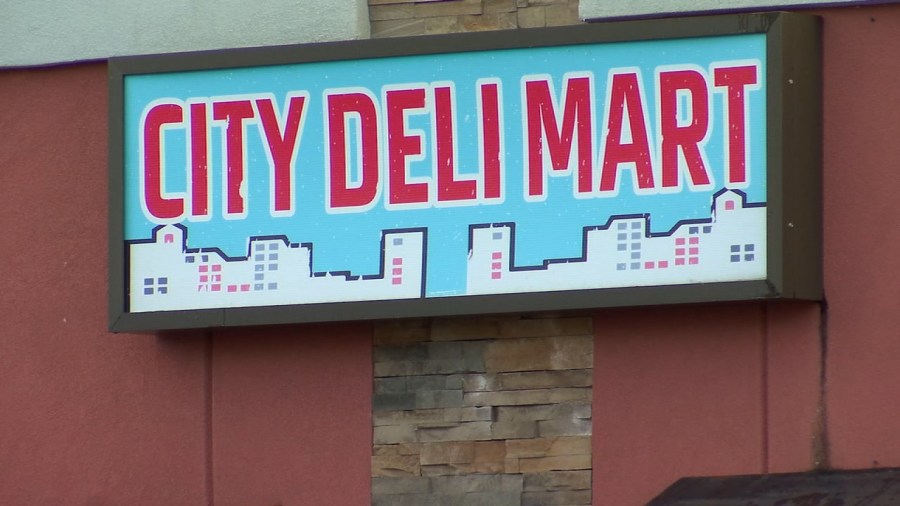 A man is recovering in the hospital tonight after a shooting that happened blocks away from a local school in the Collar City.

Police say calls came in for a shooting at the City Deli Market around 2:45 p.m. Thursday.  They tell us a 21-year-old man had a gunshot wound to the leg and was taken to the hospital where he is expected to recover.

Troy Assistant Chief of Police Steven Barker says the man was targeted and shot inside the market on Middleburgh Street between 5th and 6th Avenues.  They say there is no threat to the public at this time.

“Our initial information is it was targeted. A suspect sought him out inside of the store and caused these reckless acts,” says Barker.

The incident could have been much worse.

“I should mention that there were other customers that were in the store at the time so that it obviously upgrades the recklessness of the act with what the suspect was willing to do,” says Barker.

Frequent customers of the store say this is not the first time something like this has happened and they have asked for help. We have reached out to the district two council member Steven Figueroa and have not heard back.

“While I am awaiting more details regarding this evening’s shooting on 5th Avenue and Middleburgh, Troy and the Capital Region continues to see an unacceptable increase in gun violence on our streets and in our neighborhoods. This latest shooting is within walking distance of a park and a school, and that’s just not acceptable. The police and we at the grassroots local level are doing everything humanly possible to combat this escalating crisis. However, I have seen firsthand on the streets since bail reform and other criminal justice changes the arrogance by criminals and a sense that there will be no punishment for their actions. I invite the Governor and other state leaders to Troy to hear firsthand from our residents what is happening on our streets and the need to make dramatic changes to bail reform and other criminal justice changes which have occurred over the past two years.” – Carmella Mantello

Get the latest news, sports, weather and events delivered right to your inbox!

“I want recognize the detectives in the patrol officers for a quick response because that might make the difference here and making a solid quality arrest and the community members have spoken up, they will not tolerate the violence in the neighborhood,” says Barker.

Barkers says the City of Troy has seen 27 shootings with 32 victims this year, four of which were fatal. The police department has removed 76 illegal guns and made 41 arrests in connection with those shootings.