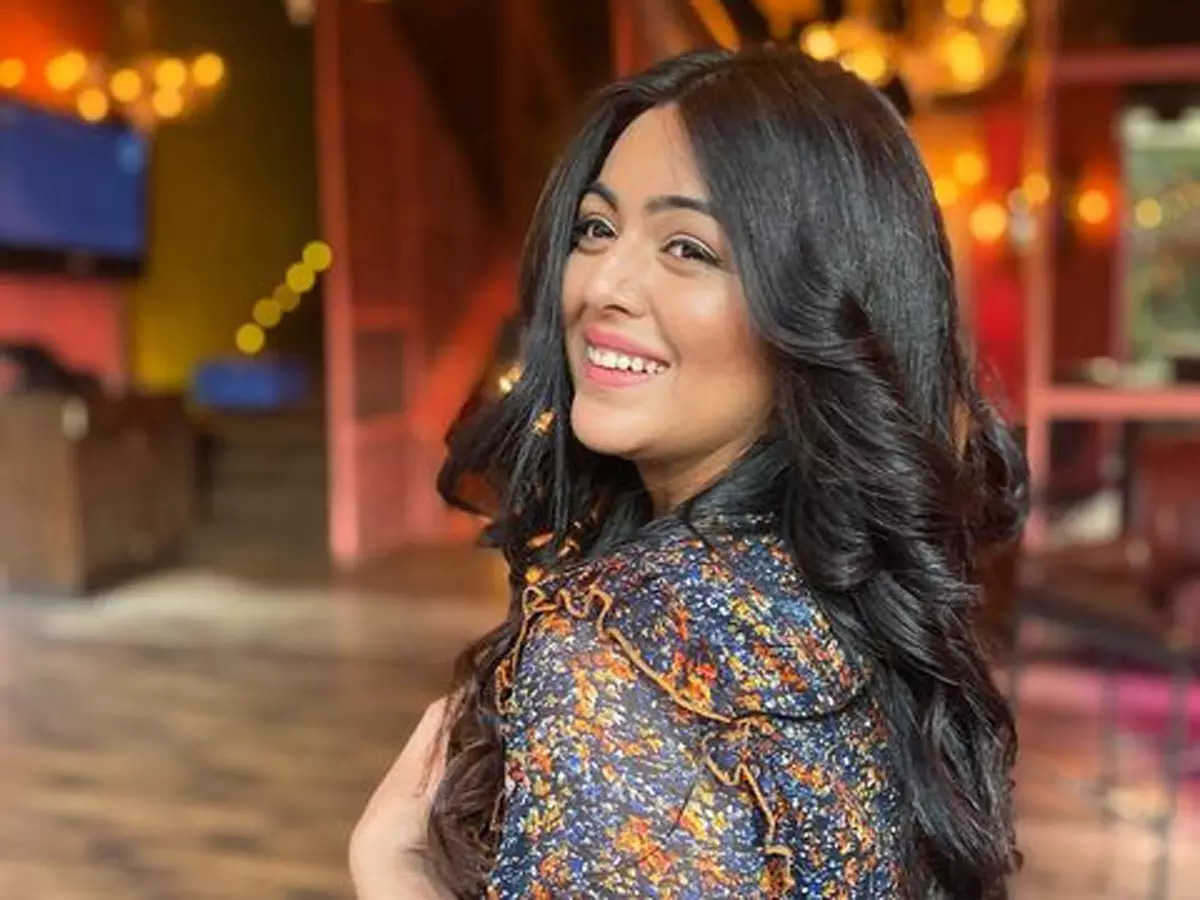 Actress Shafaq Naaz has done some notable and versatile characters on Indian television. She has been a part of the industry for more than 10 years and has had a significant career so far. Right from being a part of shows like Mahabharat, Chidiya Ghar etc. Shafaq has proved her mettle as an actor, and now the actress has graduated to the OTT platform.
Загрузка...