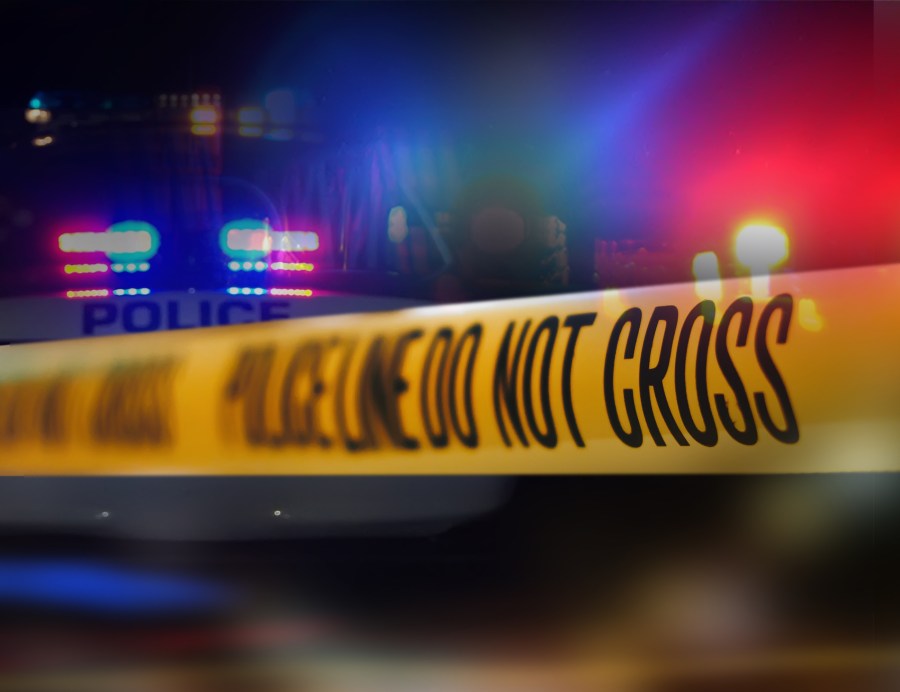 LUDLOW, Vt. (NEWS10) — The Vermont State Police has launched an investigation after an adult man was shot by a member of the Ludlow Police Department on Monday night. The shooting, which happened on South Hill Road at about 9:30 p.m., left the man with life-threatening injuries. He was taken by ambulance to Springfield Hospital and then airlifted to Dartmouth-Hitchcock Medical Center in Lebanon, New Hampshire.

Get the latest news, weather, sports and entertainment delivered right to your inbox!

Detectives with the Vermont State Police Major Crime Unit, joined by members of the Crime Scene Search Team, Field Force Division, and Victim Services Unit, responded to the scene and are working on the case. The Ludlow Police Department is providing assistance.

No further information is available at this time. Vermont State Police said they will provide updates throughout their investigation.