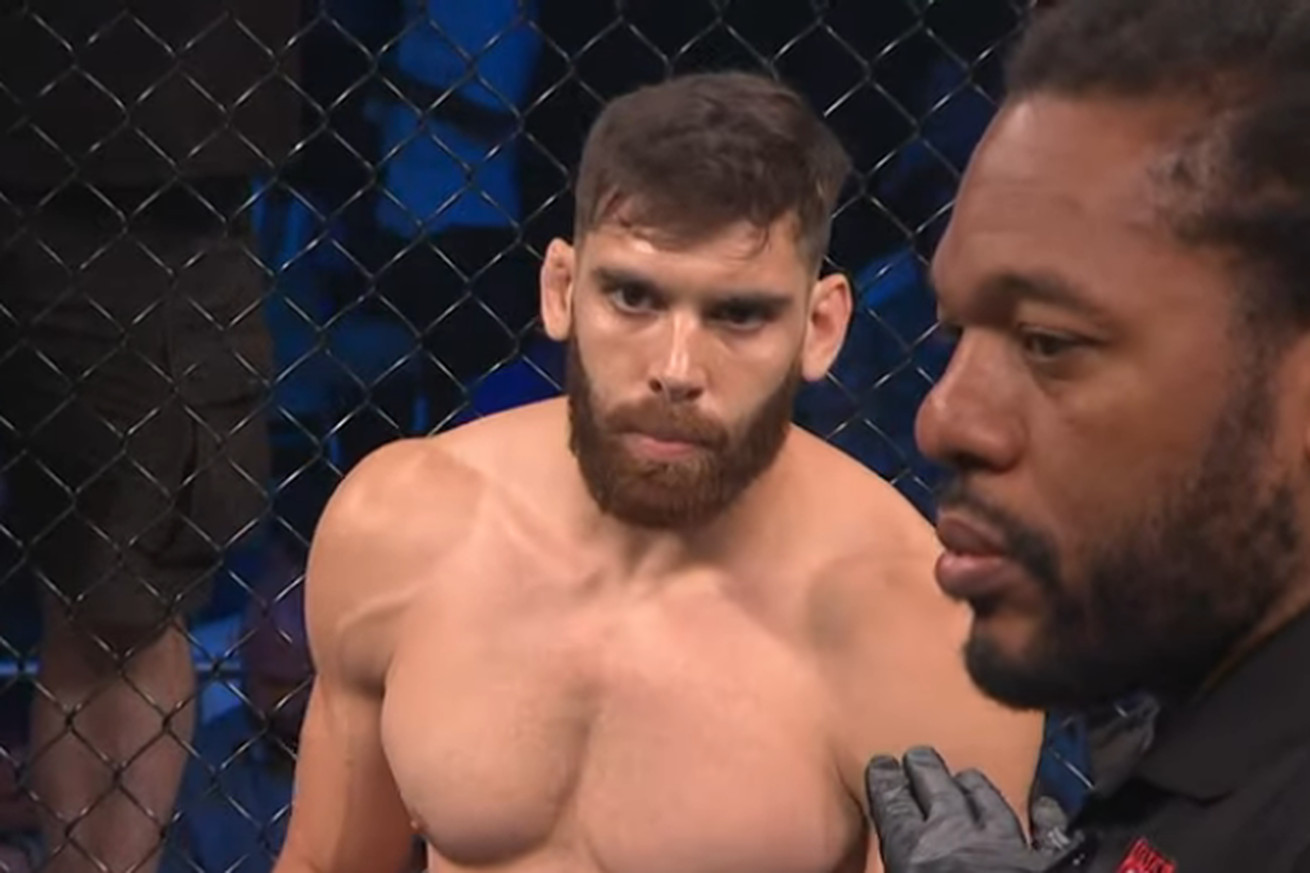 Combate Americas featherweight champion Bruno Canetti, 29, survived a gun shot wound to the chest during an attempted robbery in Buenos Aires, Argentina (per NYPost). Canetti is the brother of UFC veteran Guido Canetti.

According to a local news outlet, Canetti was ambushed when riding his motorcycle through the Lanus neighborhood. His assailants reportedly demanded that Canetti hand over the keys to his bike.

Canetti said he struggled to remember where his keys were placed and at that moment one of the robbers tried to throw a punch at him. Once this happened Canetti decided to fight back.

During the ensuing melee, a gun was pulled by one of the robbers. When he saw the weapon Canetti fled. The armed robber then fired on Canetti, hitting him the chest with one shot and skimming his abdomen with another.

The thieves took Canetti’s phone and then fled the scene. Guido Canetti, 40, then came to Canetti’s aid.

“He is okay, he had a guardian angel,” said the elder Canetti brother. “He was lucky neither bullets went into a soft area and affected his organs.”

Doctors were able to remove a 22-caliber bullet from Canetti’s sternum. He was discharged from hospital a few hours later. No arrests have been made in connection to this incident.

Bruno Canetti last fought in August last year, at Combate 42. There he defeated Andres Quintana by unanimous decision victory; defending his featherweight title. Prior to this Canetti won the featherweight belt by beating Joey Ruquet by first round TKO at Combate 29 in 2018.

Guido Canetti, a former cast member of The Ultimate Fighter Latin America, has six pro UFC appearances. His most recent appearance was a loss to Danaa Batgerel at UFC 248 in March.