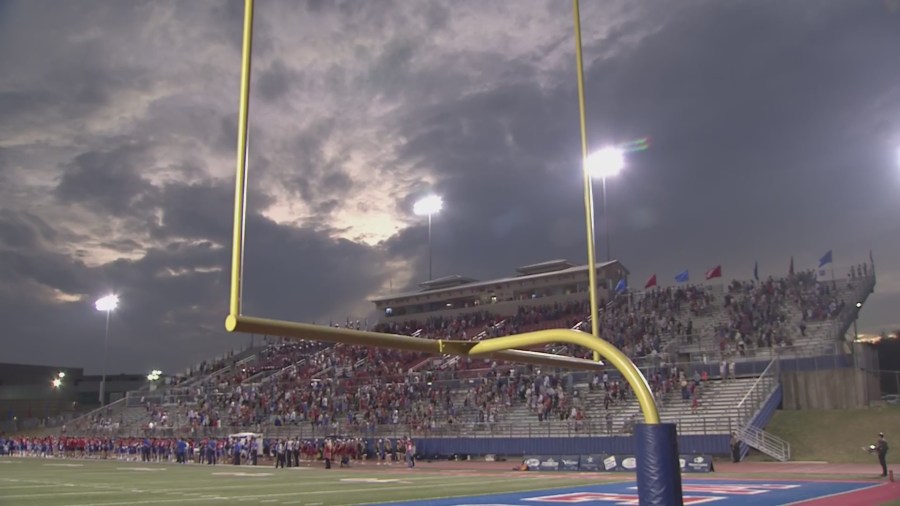 AUSTIN (KXAN) — A handful of area-round games kicked off Thursday, but the bulk of them will be played Friday with a few on Saturday to conclude the second round of Texas high school football playoffs.

A couple of Central Texas teams played their area games Thursday. Flatonia picked up a 56-21 win over Three Rivers in Class 2A-Division 1 play and Thorndale fell to Ganado 66-12 in the same division.

In Class 6A-Division 1 play, San Antonio Brennan beat Los Fresnos 42-7 and will face the winner of the Lake Travis-Cibolo Steele game scheduled for Friday. San Benito topped San Antonio Taft 38-19 and awaits the winner of Westlake-New Braunfels which will also be played Friday.

The rest of Thursday's Texas high school football area playoff scores are below:

Scores from around Texas compiled by the Associated Press

Class 6A Division I

Class 5A Division I

Class 4A Division I

Class 3A Division I

Class 2A Division I

Class 1A Division I