Football London have reported that clubs across Europe are keeping an eye on Nile John’s contract situation, including one Premier League outfit in Brighton.

Despite John being highly-rated in the Tottenham academy system, his contract is running towards a close, which has been a common theme for Spurs in recent years. The club have already lost academy gems Dilan Markanday and Kion Etete in the past year. 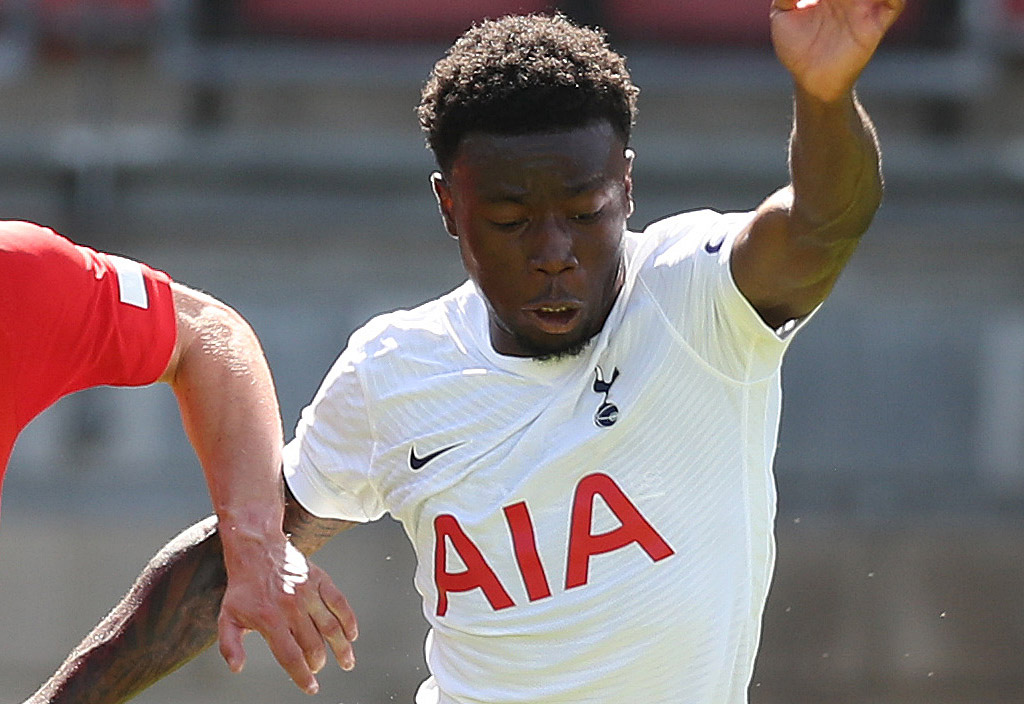 One need only look at the blossoming careers of Marcus Edwards and Noni Madueke as prime examples of what can happen when Tottenham let a promising youngster depart North London.

Brighton, Basel and Cercle Brugge, among others, have been keeping an eye on John of late, while the 19-year-old has impressed rival coaches in the UEFA Youth League this season.

John is out of contract in the summer and has no clause to extend the deal, and while Spurs have offered new terms, the lack of a clear pathway into the first team has caused some youngsters to reconsider.

The academy system completely crumbles when you don’t have a clear pathway. If there are no first-team chances, even for the best youngsters, then you lose that desire and players start to search for new clubs. Tottenham need to fix that in order to promote more players like Harry Kane.