Despite a summer of heavy spending to improve the squad, Nottingham Forest find themselves languishing in 19th place.

Steve Cooper guided Forest to the Premier League for the first time this century, but now doubts are being raised over the manager after the uninspiring start to the season. 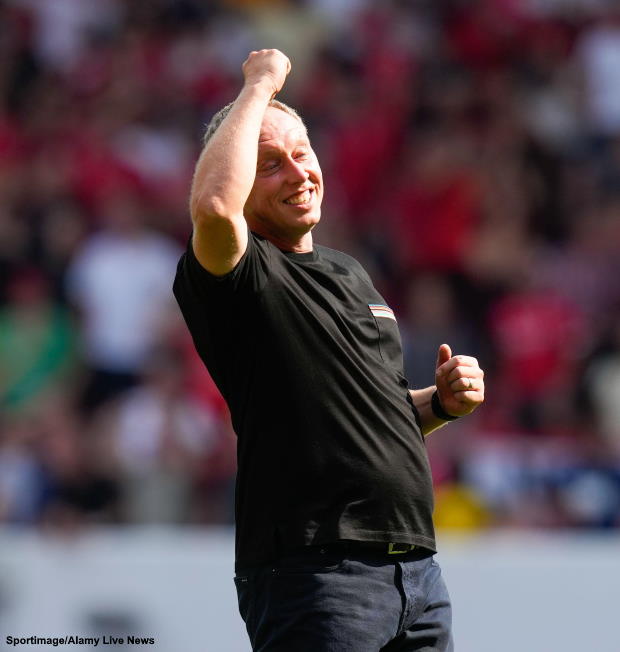 Jordan however thinks Cooper should be under no pressure of losing his job at the City Ground, after guiding them to the top flight after such a long wait.

The ex-Crystal Palace owner has advised Nottingham Forest to continue with Cooper even if they get relegated at the end of the season, and he cannot see much wrong in what the Tricky Trees boss is doing.

Speaking on talkSPORT, Jordan said: “Steve Cooper should not be under any real threat because you have to be realistic, what you may want and what you may get are two different things.

“The challenge for me is the rationale, the logic, the emotivity of spending a £150m.

“Or take away the gratitude you may have for the guy that took you out of this 23 year dip of being outside of the Premier League and forget what other manager couldn’t do for 23 years and brought you up.

“Now Steve Cooper doesn’t deserve currency forever, but he certainly deserves a certain amount of time and that means a significant amount of time and I would suggest it means, unless there’s absolute wheels coming off, the preparedness to accept relegation.

“To come back up again with this manager.

“Because I don’t think that Steve Cooper is doing much wrong.”

Nottingham Forest’s next match is against fellow strugglers Leicester City and the fans will be hoping it provides a springboard for the team so that it does not have to come to relegation to decide Cooper’s fate.