The 21-year-old American was a long-time target for Leeds and last season in January the Whites went after him but ultimately failed to land him.

After securing survival under Jesse Marsch last season, Leeds went back for Aaronson and managed to seal the deal for the attacking midfielder in the recently closed transfer window. 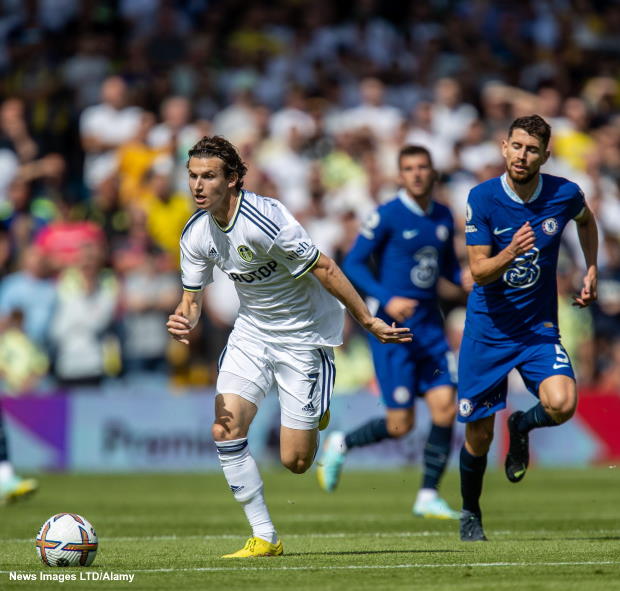 Following an impressive pre-season with Leeds, Aaronson quickly established himself as a regular under Marsch this season, featuring in all six league games for Leeds this season.

Aaronson stressed that everyone at Leeds understands his commitment towards the club and stressed that he is willing to give 110 per cent to help his side win.

The American has set his eyes on becoming a Leeds United legend and stressed that he wants to continue getting better at his game.

“I’m really grateful to be at Leeds and I think everybody can see that I’m willing to work 110% and give everything I can to help the team win”, Aaronson told Major Soccer League’s official site.

“And I just want to keep getting better and better and yeah, become the best way I can be and hopefully be a legend for the club at some point.”

Marsch’s side have won two of their six Premier League fixtures this season and Aaronson played a crucial role in both games to help Leeds to victory.