Chelsea are reportedly ready to lock horns with London rivals Arsenal over the signature of Aston Villa midfielder Douglas Luiz.

The Blues are looking to strengthen their midfield options in 2023.

The 24-year-old was heavily linked with a move to the Gunners during the latter stages of the summer transfer window, but a move did not materialise. 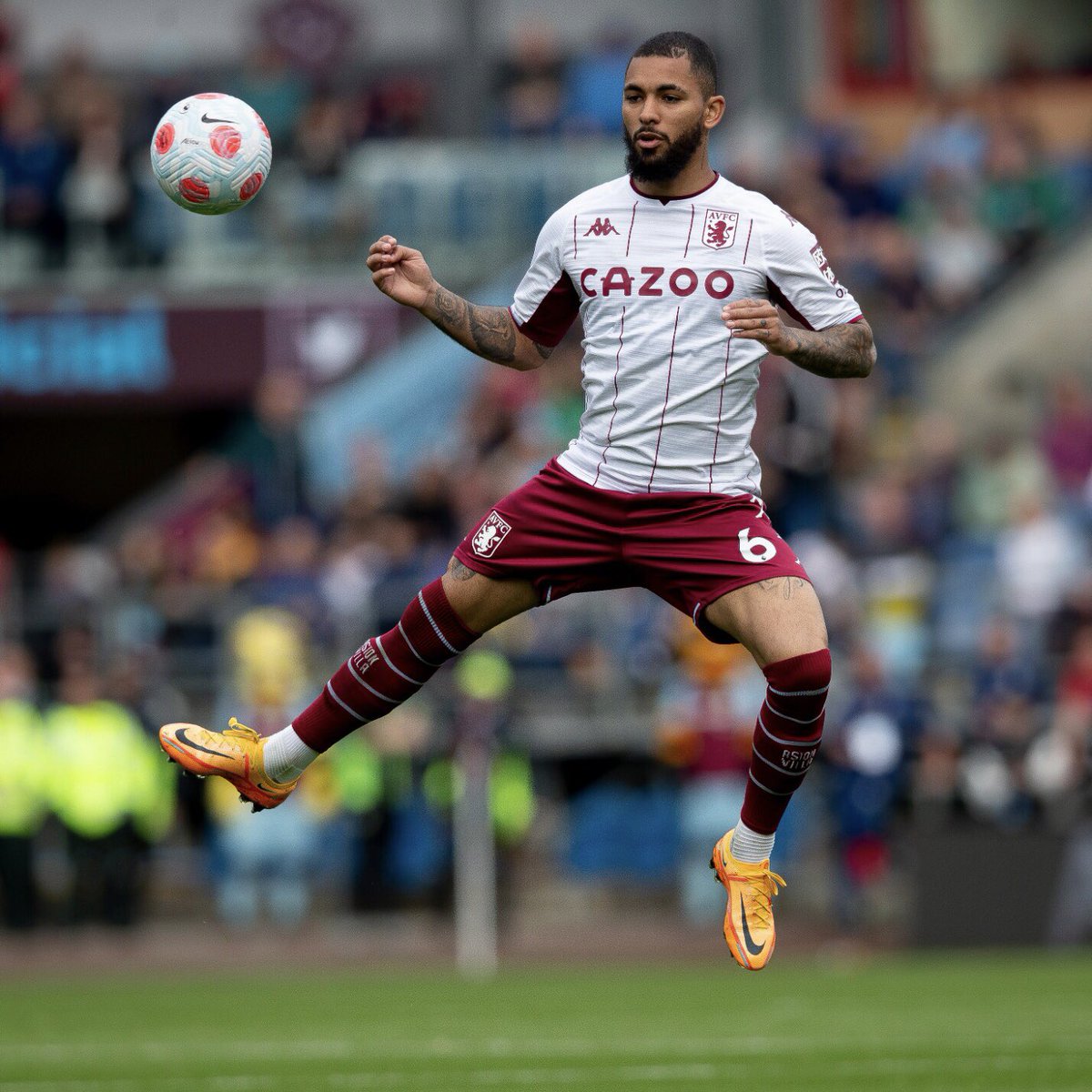 Luiz’s future at Villa Park looks uncertain as the Brazilian has less than 12 months left to run on his contract.

The midfielder will be able to negotiate pre-contract agreements with foreign clubs from next year onwards should he decide against signing a new deal with the Midlands club.

A recent report suggested that Arsenal hoping to rekindle their interest in Luiz when the mid-season transfer window opens, with manager Mikel Arteta keen to provide competition for Thomas Partey and Granit Xhaka in the middle of the pitch.

However, Birmingham Live reports that Arsenal are set to face fierce competition from London rivals Chelsea in the New Year.

Luiz has made 118 appearances for Villa in all competitions, contributing seven goals and eight assists.