The Posh started the season in hopes of making it back to the Championship at the first attempt, but have undergone a dire spell of form recently.

They have lost their last four matches, losing to Bolton Wanderers at the weekend, and a good start to the season has been nullified because of that, with Peterborough now tenth in the League One table. 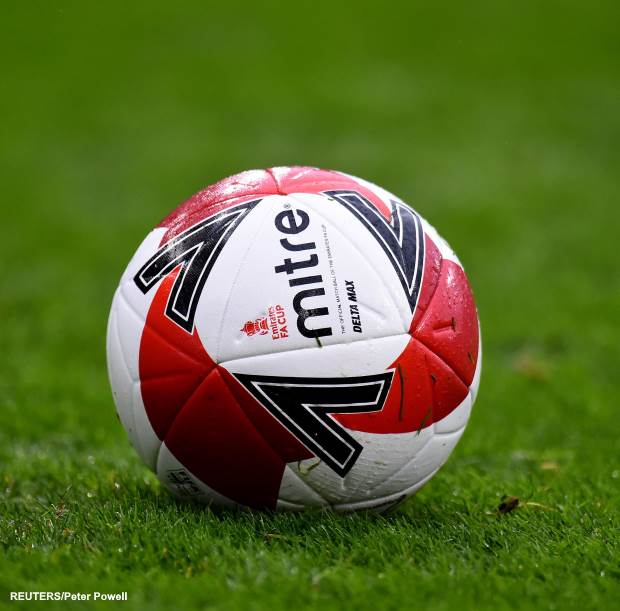 Peterborough next face the Tottenham Under-21s in the EFL Trophy this week and McCann has insisted that the Posh will look towards the game as a way of responding to their current form.

“We’ve got the game on Tuesday night to respond and obviously a home game next week”, McCann said in a press conference post the game against Bolton.

The Peterborough boss highlighted the fans’ support and stressed that for their sake at least his team are looking to turn their form around.

“The fans have been really brilliant”, McCann added.

“Just disappointed for them, it is a long way to go, obviously they have had a couple of long journeys away from home and we have given them nothing to shout about.

“That is really annoying for us, annoying for me and my staff and I am sure the players as well, so hopefully the good times are around the corner.”

Tottenham Under-21s themselves have not had a season to shout about thus far, winless in their first six Premier League 2 games and in 12th position in the table.