Greenwood joined Leeds in the summer of 2020 and he made his Premier League debut last season, going on to make seven appearances in total.

His first start in the Premier League came in a game as crucial as Leeds’ last match of the previous season, where top flight survival was on the line, and he remained on the pitch for 85 minutes. 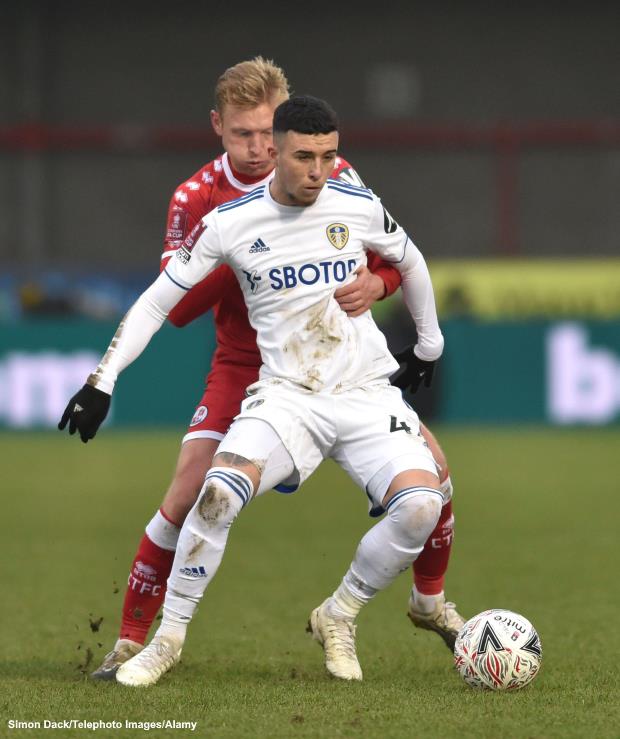 Greenwood initially signed on for the club on a three-year deal and thus his current contract with them runs out next summer.

However, Leeds have entered talks with the player for a new contract and they hope to tie him down to a deal.

Greenwood accompanied his team-mates on their pre-season tour of Australia and he played in two of the three games.

The striker will be hoping he can build on his first-team appearances last season and be more of a fixture of manager Jesse Marsch’s squad.

It remains to be seen if the result of the talks is successful and Greenwood does end up signing a new contract with Leeds.

However, he is highly rated by Marsch, who wants to lock him down.