Tottenham midfielder Dele Alli has been left out of the squad to face Chelsea on Sunday, with the club ‘open’ to letting him leave on loan.

The 25-year-old playmaker joined Spurs from MK Dons in 2015 and was outstanding his first few seasons working under Mauricio Pochettino. He also established himself as a regular in the England senior side during that time.

However, Alli’s form has dropped dramatically over the last three campaigns. This season, he has only started eight of the club’s 19 Premier League outings so far.

The 25-year-old has been left on the bench for the last two games. However, he won’t even be afforded that luxury at Stamford Bridge, according to The Athletic’s David Ornstein.

He confirmed that Alli has been “omitted” from the squad. The report also suggests that Tottenham are now ‘open’ to his exit before the window shuts on January 31.

Alli’s contract runs out in 2025 and he’s been linked with Newcastle, West Ham, Everton and PSG.

Indeed, a different report on Sunday suggested that the player has given the green light to a St James’ Park switch.

Alli is desperate to get some regular game time in the hope of showing England boss Gareth Southgate that he is still worth considering for the Qatar World Cup later in the year.

Find out which Premier League managers are constantly looking down on their rivals and which ones will forever struggle to hit the heights.

Meanwhile, Tottenham have seemingly received a big boost to their hopes of offloading club-record signing Tanguy Ndombele this month, with two PSG stars giving the France international a glowing endorsement.

The talented playmaker is currently training on his own after falling out with Spurs boss Antonio Conte after his reaction to being substituted in the comeback FA Cup win over Morecambe earlier this month.

Conte is said to be keen on offloading Ndombele as quickly as possible, especially as he wants to bring in signings of his own. 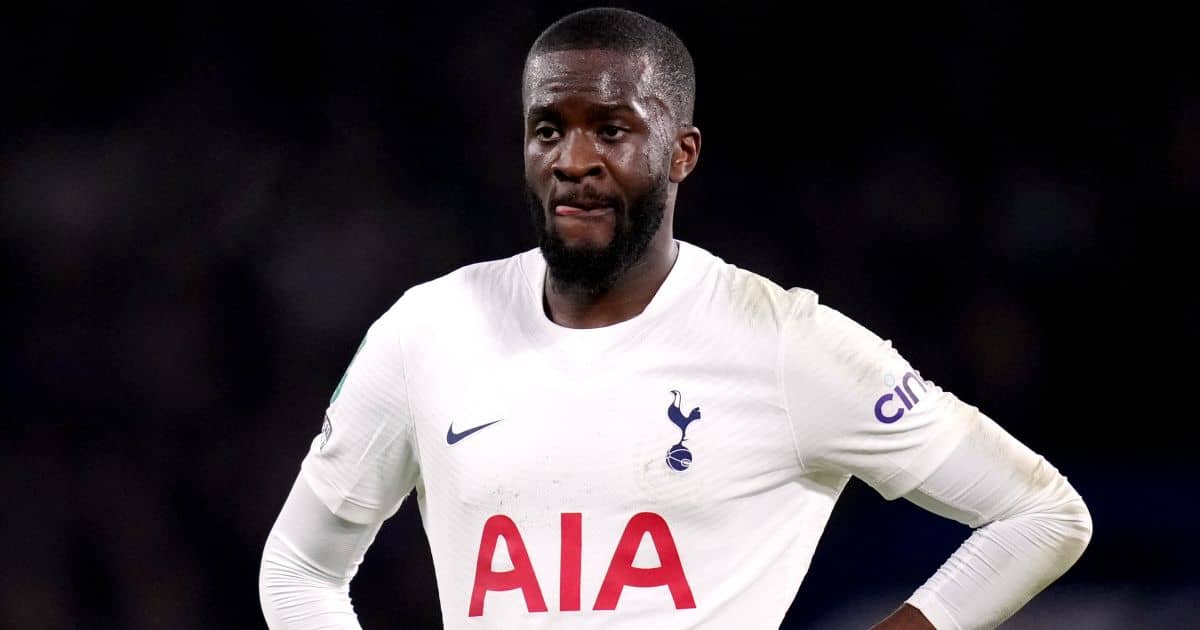 PSG are said to be wary of that sort of taking on that sort of figure. Especially for a player who has notched just two goals and one assist in 16 games this season.

Despite that, Mauricio Pochettino is a fan of the player, who arrived in north London during his tenure in 2019.

The current PSG boss wants to add more quality, and particularly creativity, to his midfield – and Ndombele fits the bill.

And now a report from Foot Mercato appears to have edged the former Lyon man towards a Paris switch.

It states that the PSG dressing room want the move. Indeed, France teammates Kylian Mbappe and Presnel Kimpembe are both convinced Ndombele can make a big impact.

The decision now comes down to the PSG board. They are expected to try for a bargain permanent deal or a loan.

He told Betfair: “The situation for Tanguy Ndombele isn’t good for him. Things clearly aren’t working out.

“I’ve not seen him impress at Spurs and they spent a lot of money on him. I wasn’t convinced when they spent that money. There haven’t been any performances since he signed to change my mind. There’s clearly an issue.”