Arsenal’s plans to tie rejuvenated striker Alexandre Lacazette down to a new deal appear to be fading after reports in Spain suggested a move to Barcelona was on the cards.

The Gunners are facing a crucial few months as they look to sort out their front line. Indeed, uncertainty is looming over the majority of their options. Pierre Emerick-Aubameyang remains frozen out following a disciplinary breach.

What’s more, Eddie Nketiah is out of contract at the end of the season. French striker Lacazette is in the same situation as Nketiah, but his situation is more urgent given his recent turnaround.

In Aubameyang’s absence, the 30-year-old has stepped up with five goals and four assists in 19 appearances this season. He has also captained the side in a number of recent matches.

Arsenal boss Mikel Arteta admitted in December that he and his club are struggling in talks with Lacazette and Nketiah.

However, last week we exclusively revealed that the Gunners now plan to offer him a new two-year deal to extend his stay.

Those plans though may well be in ruins though following the latest speculation from Spain.

As per Fijachés, Barcelona are ready to offer Lacazette a summer move to Spain.

Boss Xavi Hernandez is reportedly impressed with Lacazette’s recent displays at Arsenal and sees him as a perfect signing. 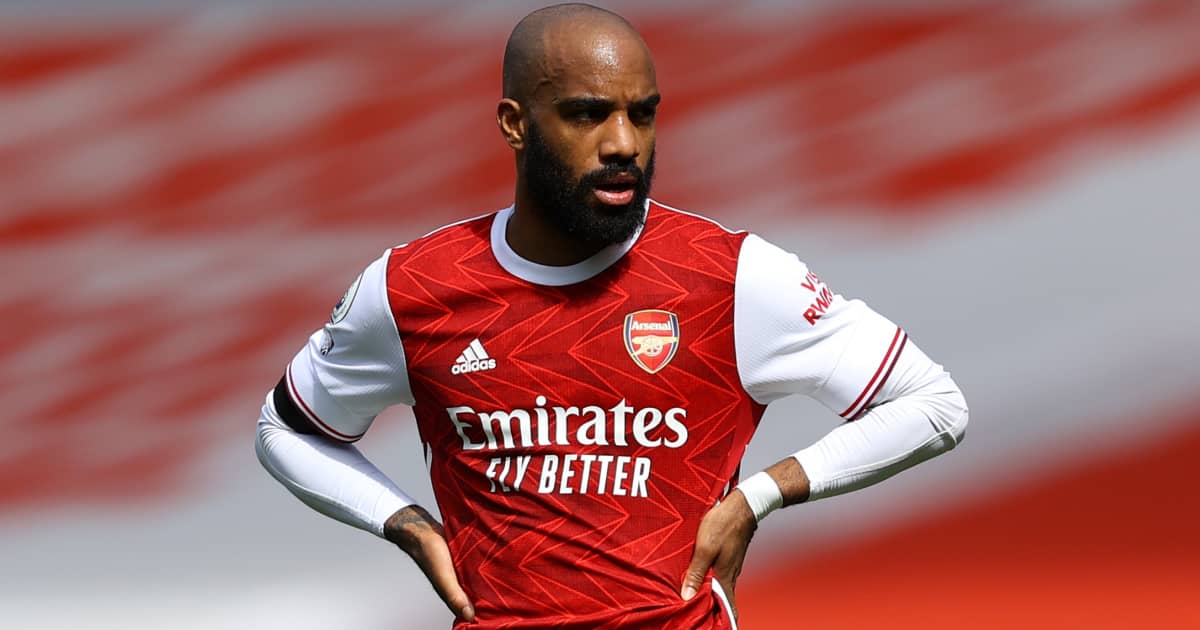 He reportedly wants to make him the focal point of Barcelona’s attack, with the likes of Memphis Depay and Ansu Fati playing off him.

And if they can secure his signature on a free transfer, Barcelona are reportedly willing to offer Lacazette a two-year deal. Furthermore, they will also include a number of incentives depending on his and the club’s success as a sweetner.

And while he is reportedly a target this month, the outlet reckons a free move in the summer is a likely outcome.

Lacazette’s potential exit will come as a huge blow for Arteta, who has come to rely on the Frenchman.

It will also increase Arsenal’s need to bring in Dusan Vlahovic, who is a major target.

Interest in the Fiorentina striker, 21, is understandably widespread. Vlahovic has quickly installed himself as one of European football’s most in-demand forwards. His goals ratio of better than two in three over the last 18 months, combined with his age makes him a tantalising option for suitors with deep pockets.

A huge fee is exactly what Vlahovic will command despite entering the final 18 months of his contract in Florence.

From an English perspective, the most fervent interest has emerged from north London rivals Arsenal and Tottenham.

The Gunners were stated by the Athletic’s David Ornstein to be the best-placed suitor to land the marksman. Reports from the Italian press then stated they’d lodged a bid that included loanee Lucas Torreira as a makeweight.

For the time being, Vlahovic remains a Fiorentina player. But per the Mirror, their resolve could soon be stretched to breaking point.

As such, the Gunners will hope their offer for the Serb is successful and they have a new leader for their attack.

TOP 4 TROPHY RECRUITMENT DEPENDENT, WHAT YOU GOT EDU?
Yesterday 09:00Le Grove
Everton near new manager with Moshiri impressed, but senior source warns of huge blunder
Yesterday 09:16TEAMtalk: Everton
Garth Crooks leaves Southampton defender Mohammed Salisu out of team of the week
Yesterday 10:13This is the Saints