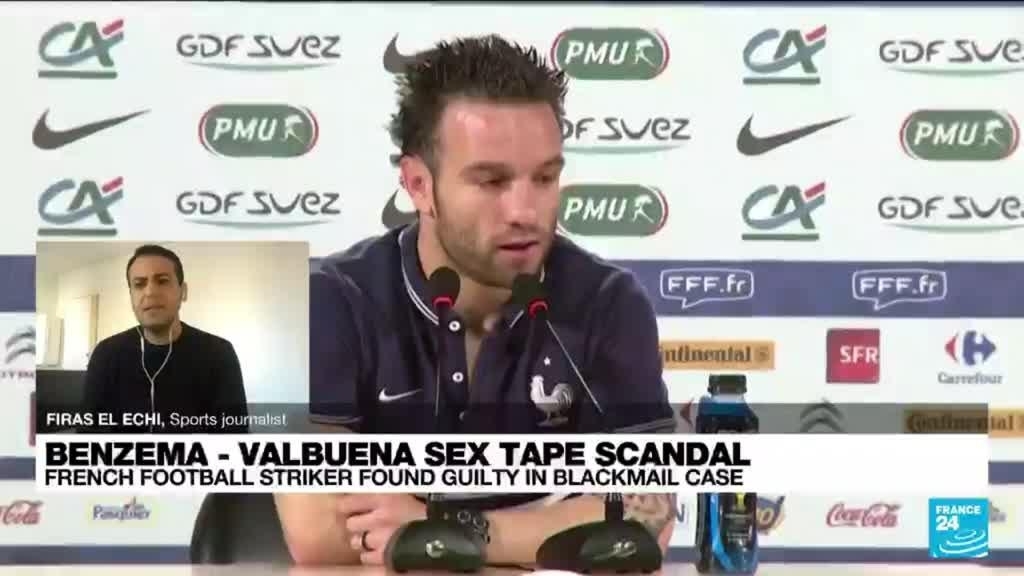 Sports journalist Firas El Echi joins France 24 to discuss the fallout following Karim Benzema's conviction. With the vote for the Ballon d'Or a mere two weeks away, Mr. El Echi insists that Benzema's dream of a Ballon d'Or could very well be shattered as a direct casualty of the guilty verdict. "I don't see journalists or coaches or other players voting for Karim Benzema because of this," says Mr. El Echi. "And therefore it's going to cost him a title that he, for so long, wanted to win."