Bamford played all 38 of his side’s Premier League games last season and repaid Marcelo Bielsa’s trust in him by scoring 17 goals, in addition to providing eight assists.

Both Roberts and Rodrigo managed to make upwards of 25 appearances last season in the Premier League, but in terms of minutes played they did not even reach half the playing time of Bamford. 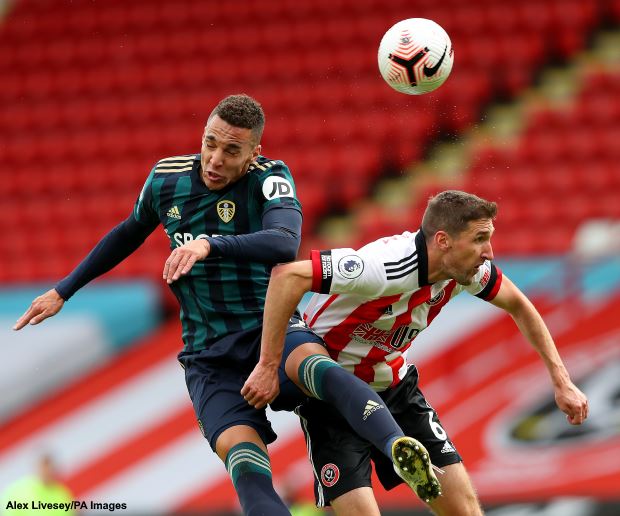 Prutton does not believe that Bamford will be knocked off his perch as the Whites’ talisman up front so the other strikers will have to wait in the wings for their opportunities.

The ex-Leeds midfielder told Roberts and Rodrigo that when they do get their chance they have to be sure to make the most of it.

“You get the feeling that whoever is a striker playing at Leeds, Bamford is going to be first choice and then players are going to have to bide their time, while also being very good team-mates and very good squad members”, Prutton wrote in his column for the Yorkshire Evening Post.

“If Roberts gets the chance he has got to take it and the same with Rodrigo if he is played there because over the course of his time at Elland Road, Bamford’s shoes have proved to be big ones to fill.”

Bamford’s form for the Whites saw him receive an England call-up for the first time in his career as he made his debut for the Three Lions earlier this month.