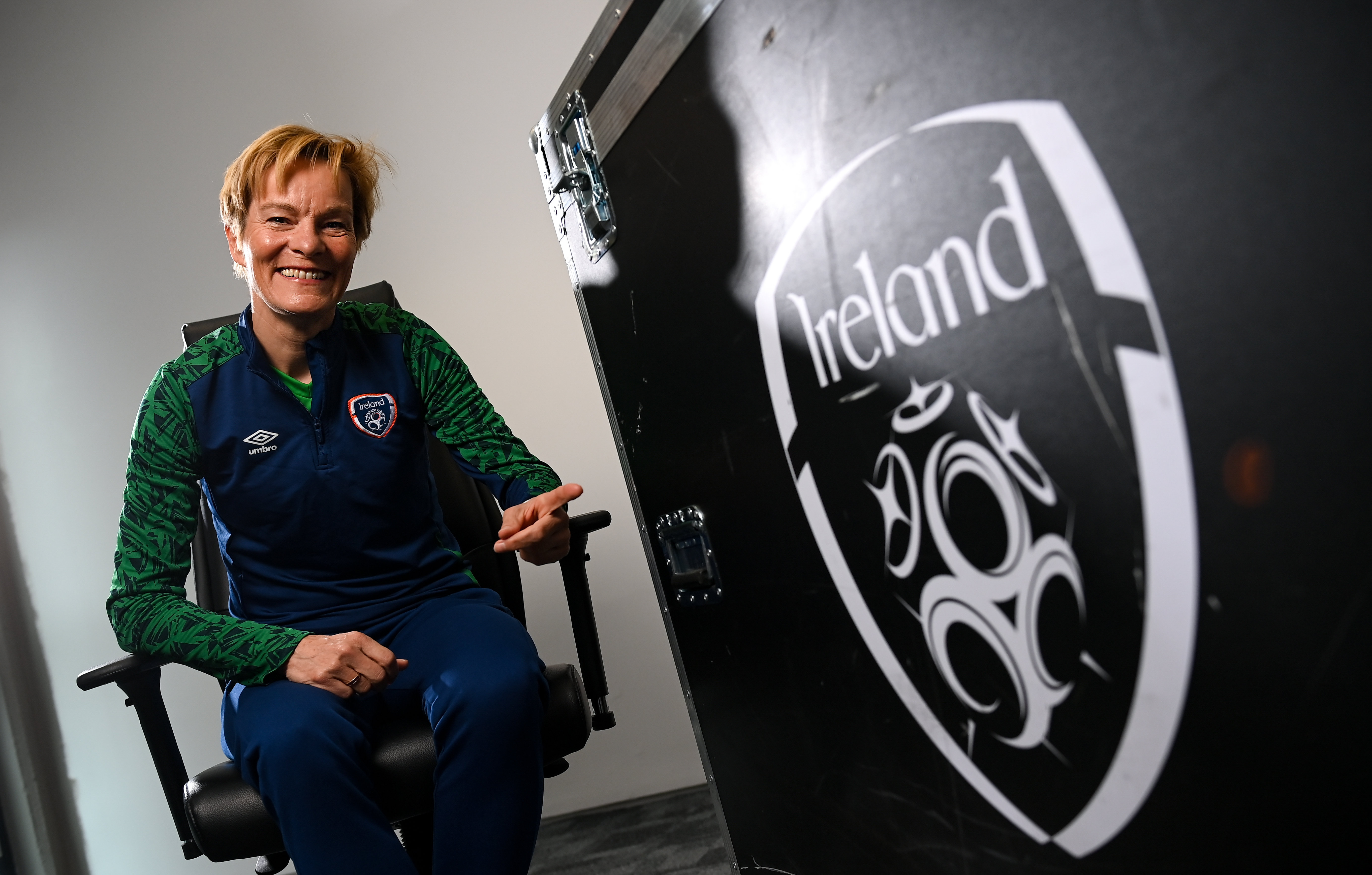 Set to be staged in Australia & New Zealand in 2023, qualifying for the tournament will begin in September.

The winners of the nine qualifying groups will progress directly to the finals with the runners-up taking part in the UEFA Play-Offs in October 2022.

Sweden, who are fifth in the FIFA Women's World Rankings, were runners-up in the 2003 tournament and have finished in third place on three different occasions. They will compete in this summer's Olympic Games.

Second seed Finland, who have qualified for the 2022 UEFA Women's European Championships, met Ireland in qualifying for the 2017 EUROs.

Ireland have come up against Slovakia previously in FIFA World Cup qualifying for the 2015 and 2019 tournaments (winning all four games), while they have never played against Georgia before.

*Fixture details will be announced in due course

Ireland Category:
Senior Women
Choose Site:
Ireland
Introduction:
After being drawn into Group A, the Republic of Ireland Women's National Team will take on Sweden, Finland, Slovakia and Georgia in a bid to qualify for the 2023 FIFA Women's World Cup.
Загрузка...