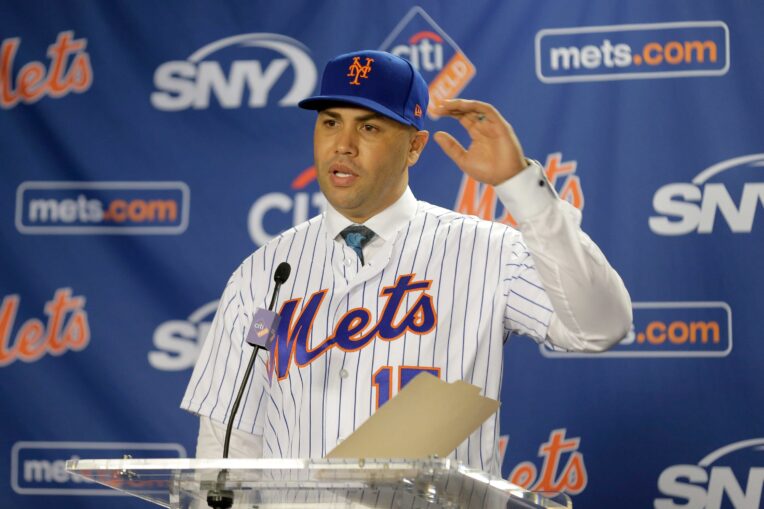 Although Carlos Beltrán never actually managed a game with the Mets, it’s clear the franchise still believes he could bring something valuable to the dugout. According to the New York Post’s Mike Puma, the Mets reached out to Beltrán about potentially joining the team’s coaching staff, but the former All-Star indicated he was not interested in that type of role with the club.

Beltrán, who recently became eligible for the Baseball Hall of Fame, was hired by the Mets to be their 22nd manager after the 2019 season, but he and the team agreed to part ways after his role in the Houston Astros sign-stealing scandal came to light just months later.

Beltrán clearly has strong leadership skills and a resume to back it up after being named an All-Star nine times and amassing 2,700 hits and 400 home runs in his 20-year big-league career. Still, it’s interesting the Mets would reach out to him about joining the team’s coaching staff given his awkward exit as the team’s skipper just two years ago.

Beltrán appears to be holding out for another major-league managing opportunity. The Mets are currently set in that department after hiring the 2022 NL Manager of the Year Buck Showalter last offseason, and every open managerial job has been filled for the 2023 season.

The post Report: Mets Reached Out To Beltrán About Coaching Job first appeared on Metsmerized Online.