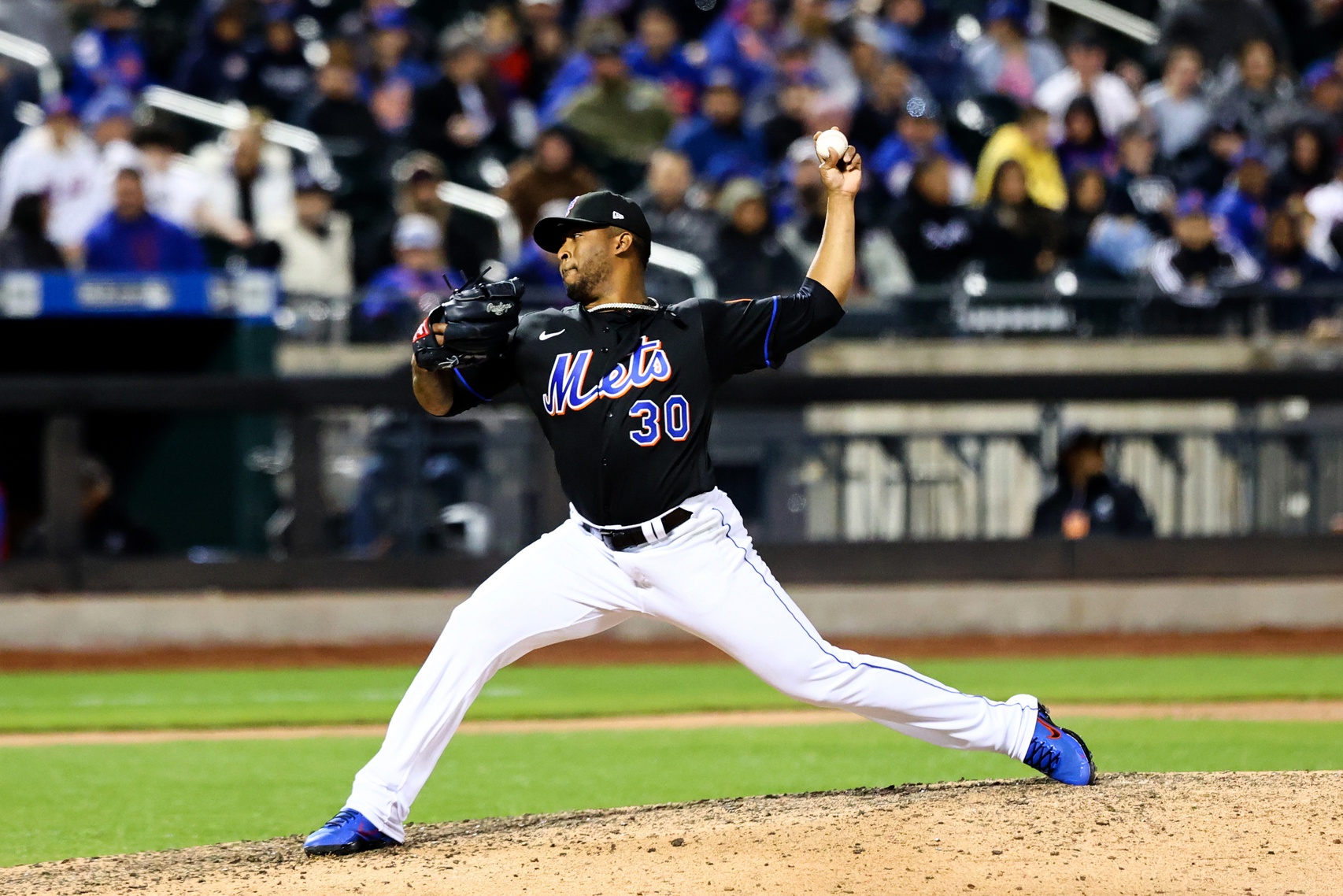 The Boston Red Sox announced on Wednesday they’ve signed lefty reliever Joely Rodríguez to a one-year deal that includes an option for the 2024 season. Chad Jennings of The Athletic reports that Joely gets $1.5 million guaranteed for the 2023 season then has a team option of $4.25 million option with a $500K buyout for 2024.

Rodríguez, 31, was acquired by the Mets in a rare April trade from the Yankees that sent right-handed reliever Miguel Castro to the Bronx. Rodríguez pitched to a 4.47 ERA overall in his lone season with the Mets, but he pitched much better down the stretch with a 2.74 ERA from August to the end of the season.

In 50 1/3 innings with the Mets in 2022, Joely allowed 42 hits, walked 26 batters, struck out 57, and gave up only three home runs. Both FIP (3.23) and expected ERA (3.62) painted a little better picture of how Rodríguez pitched in 2022. The veteran lefty was in the 96th percentile for average exit velocity, 95th percentile for barrel percentage, and 94th percentile for chase rate.

One of the biggest highlights of Joely’s time with the Mets came on April 29 when Rodríguez pitched a scoreless inning in the second no-hitter in franchise history.

With Rodríguez leaving the Mets, they will continue their search for a consistent lefty reliever that goes back to last offseason. The top names on the free agent board include Andrew Chafin, Brad Hand, Aroldis Chapman, Jarlín García, Zack Britton, Taylor Rogers and Matt Moore.