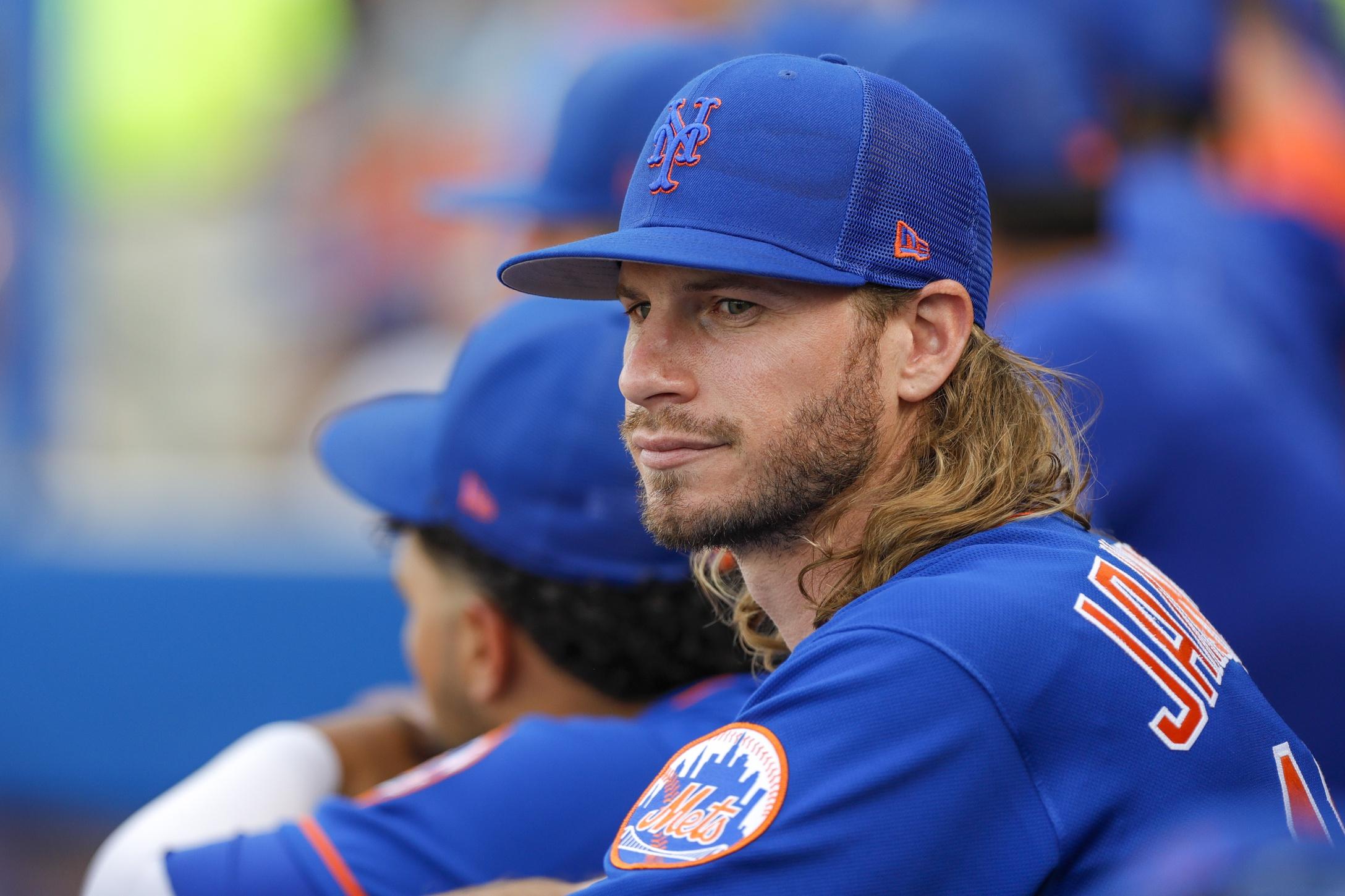 On top of the long list of free agents the New York Mets have at the major league level, they also have a fair amount of players that hit the open market on the minor league level including a few that played in the majors in 2022.

Right-hander Daison Acosta has already re-signed to stay with the Mets.