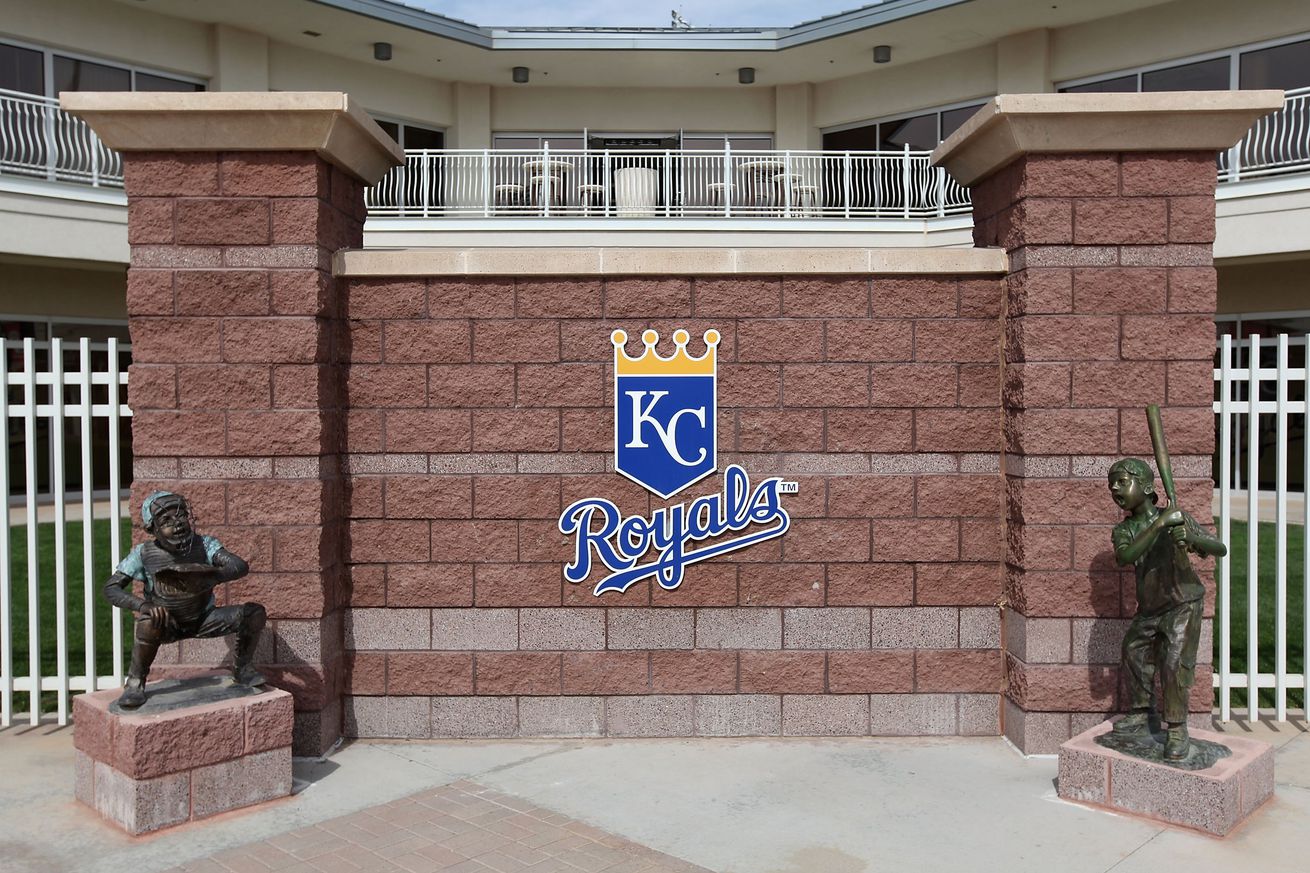 The Royals announced their 2021 spring training schedule with fingers crossed, as there is still a great deal of doubt as to what the sports climate will look like by spring due to the pandemic. The Royals are tentatively set to begin the Cactus League schedule on February 27 against their Surprise Stadium partners, the Texas Rangers. They will play 30 exhibition games through March 28, followed by three off days before the regular season begins. The Royals will begin the regular season on Thursday, April 1 at home against the Rangers.

There is no indication yet if fans will be allowed for these games. Game times will be set later. The Royals have yet to announce dates for players to report to camp.

Sunday, February 28 at Padres in Peoria

Friday, March 5 at Rockies in Scottsdale

Saturday, March 6 at Brewers in Phoenix

Sunday, March 7 at Athletics in Mesa

Wednesday, March 10 at Giants in Scottsdale

Friday, March 12 at Diamondbacks in Scottsdale

Saturday, March 13 at Brewers in Phoenix

Thursday, March 18 at Cubs in Mesa

Sunday, March 21 at Reds in Goodyear

Wednesday, March 24 at Angels in Tempe

Saturday, March 27 at Dodgers in Glendale